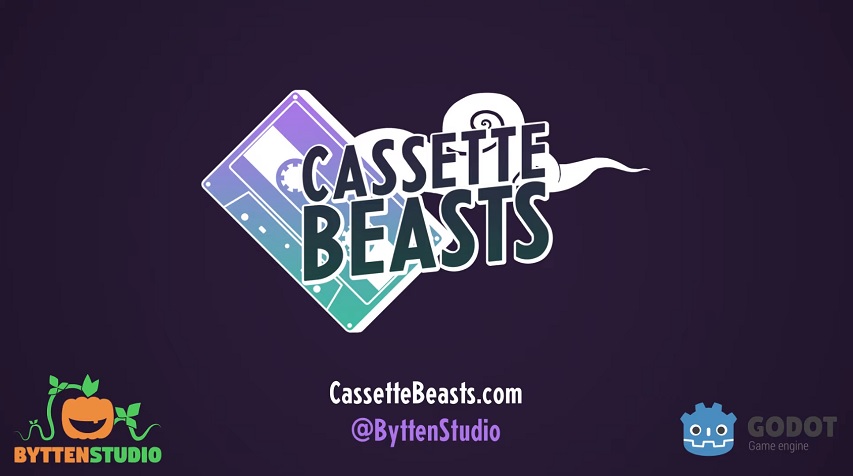 An interesting take on the turn-based battling formula in this Cassette Beasts reveal trailer. The game comes to Windows, Linux with a Nintendo Switch version to-be-confirmed.

Collect awesome monster forms to use during turn-based battles in this indie open-world RPG. Combine any two monster forms using Cassette Beasts’ Fusion System to create unique and powerful new ones! https://www.cassettebeasts.com/ Welcome to New Wirral, a remote island inhabited by creatures you’ve only dreamed of, nightmares you hopefully haven’t, and a cast of brave folks who use cassette tapes to transform for battle. To find a way home you’ll need to explore every inch of the island, and record monsters to tape to gain their abilities!