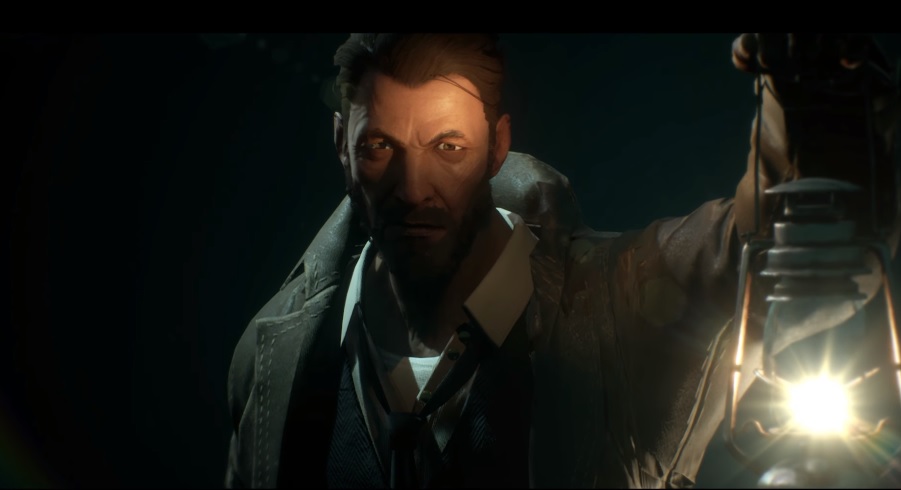 Developed by seasoned studio Cyanide, Call of Cthulhu for consoles and PC is an RPG-Investigation game blending psychological horror and stealth mechanics, in a deeply immersive world with an oppressive atmosphere. Today ushers in a new trailer, depicting protagonist Pierce’s submersion into the depths of madness, as he investigates a mysterious death on Darkwater Island, Boston.