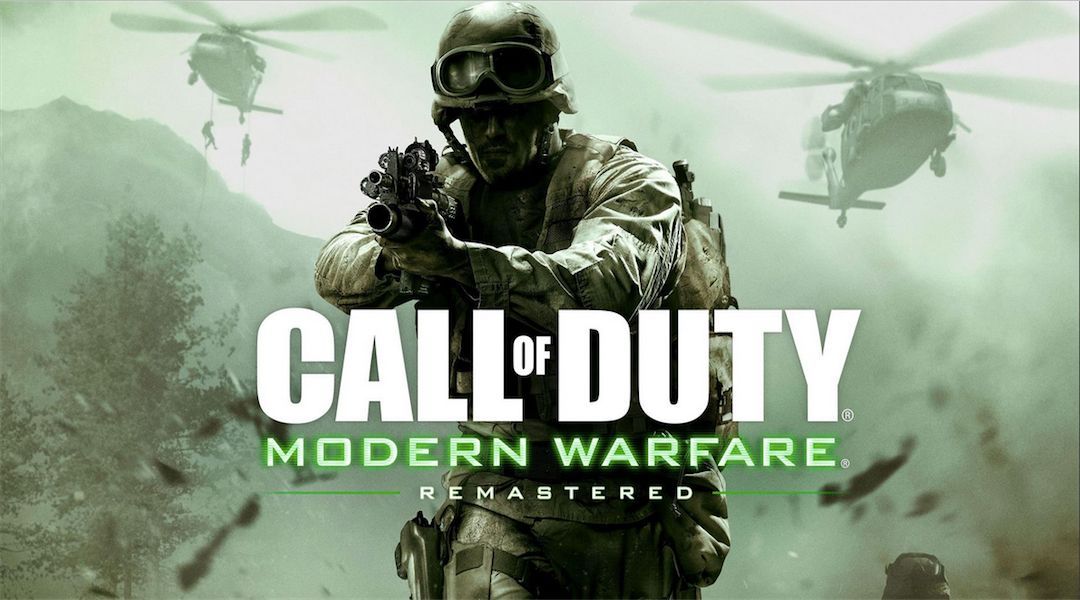 Let’s be clear from the off-set, Call of Duty Modern Warfare is only available via Legacy, Legacy Pro, and Digital Deluxe editions of Call of Duty: Infinite Warfare. If you’re gunning for the game as a standalone title then you might have to wait a while until the Infinite Warfare buzz has died down. So, there’s a bit of contention here dangling the proverbial carrot in front of the noses of those who might not be down with the Sci-Fi direction of Infinity Ward’s latest game (no matter how good it might be). If you’re not into Sci-Fi then that’s a prerogative none can take away from you, except this time if you want to relive an old school classic from 2007 then you’re stuck. That said, is it worth playing Call of Duty Modern Warfare Remastered? Has time been kind to one of the greatest shooter games of the last 15 years? 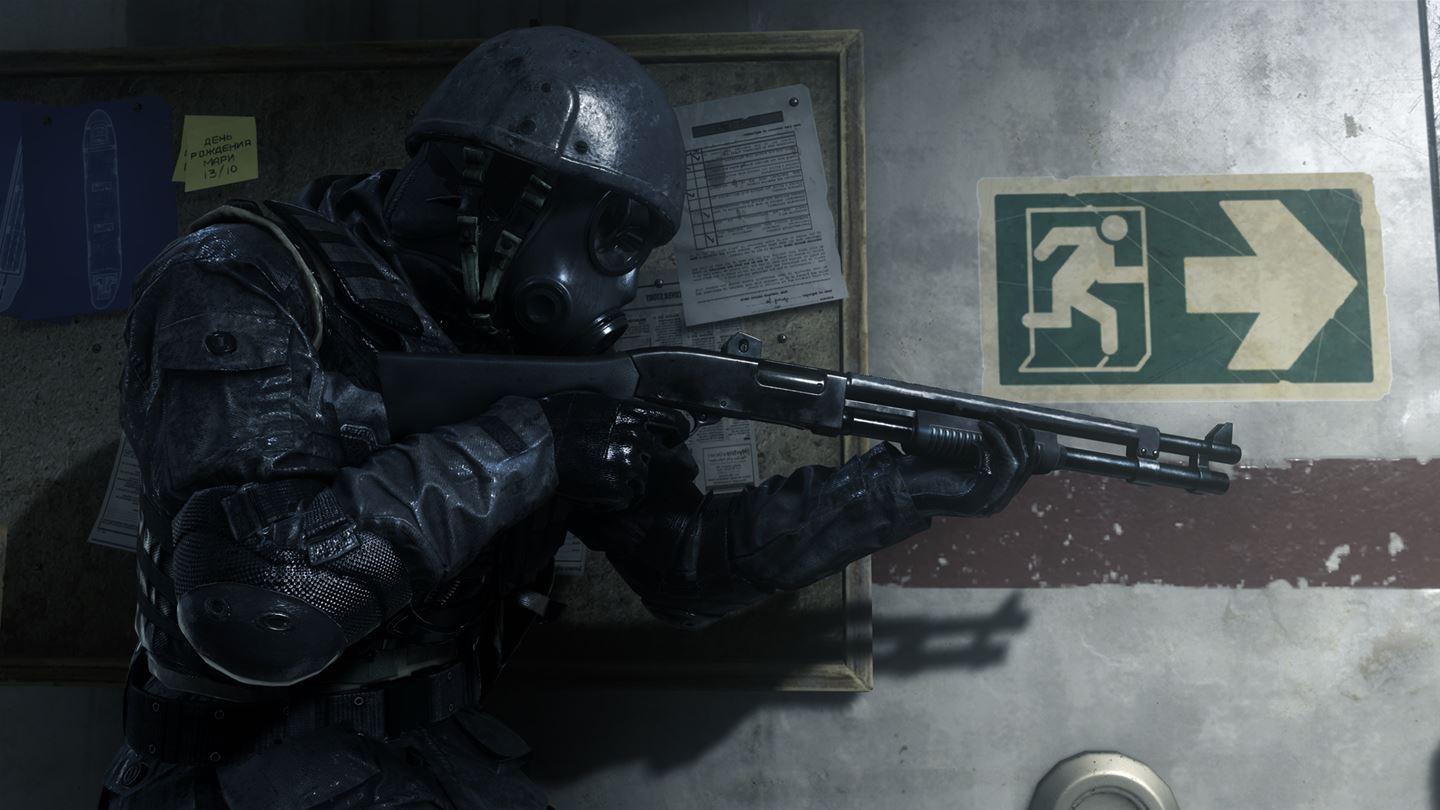 In a nutshell and without beating around the bush Call of Duty Modern Warfare Remastered is the same game. It feels the same, plays the same and for the most part looks the same except it isn’t. The game’s single player hosts a complete overhaul of the visuals with much higher detailed textures, better lighting effects and more bringing it up to date with today’s visuals. However, playing the game isn’t so impressive and seeing as most COD fans will have been spoiled by more recent offerings, in comparison whilst there’s still some great mission scenarios, some even timeless like the “All Ghillied Up” mission, the execution sadly isn’t on par.

The take-away here, and with any remaster is you’re reliving moments in time where you might have spent a lot of hours, days and weeks enjoying when it was fresh. The revisit acts as a reminder of those times but not in the same way as simply digging out the original disc and dusting it off. You’re either going to be in one of two camps – on one side bowled over at the remaster’s impressive visual upgrade and therefore keen on diving in like a child into one of those pits filled with plastic balls. On the other, slightly less impressed with a more dismissive attitude. Modern Warfare has its place in the gaming annuals as a reinvention of the Call of Duty franchise away from World War II games which at the time were getting incredibly overused and stale. 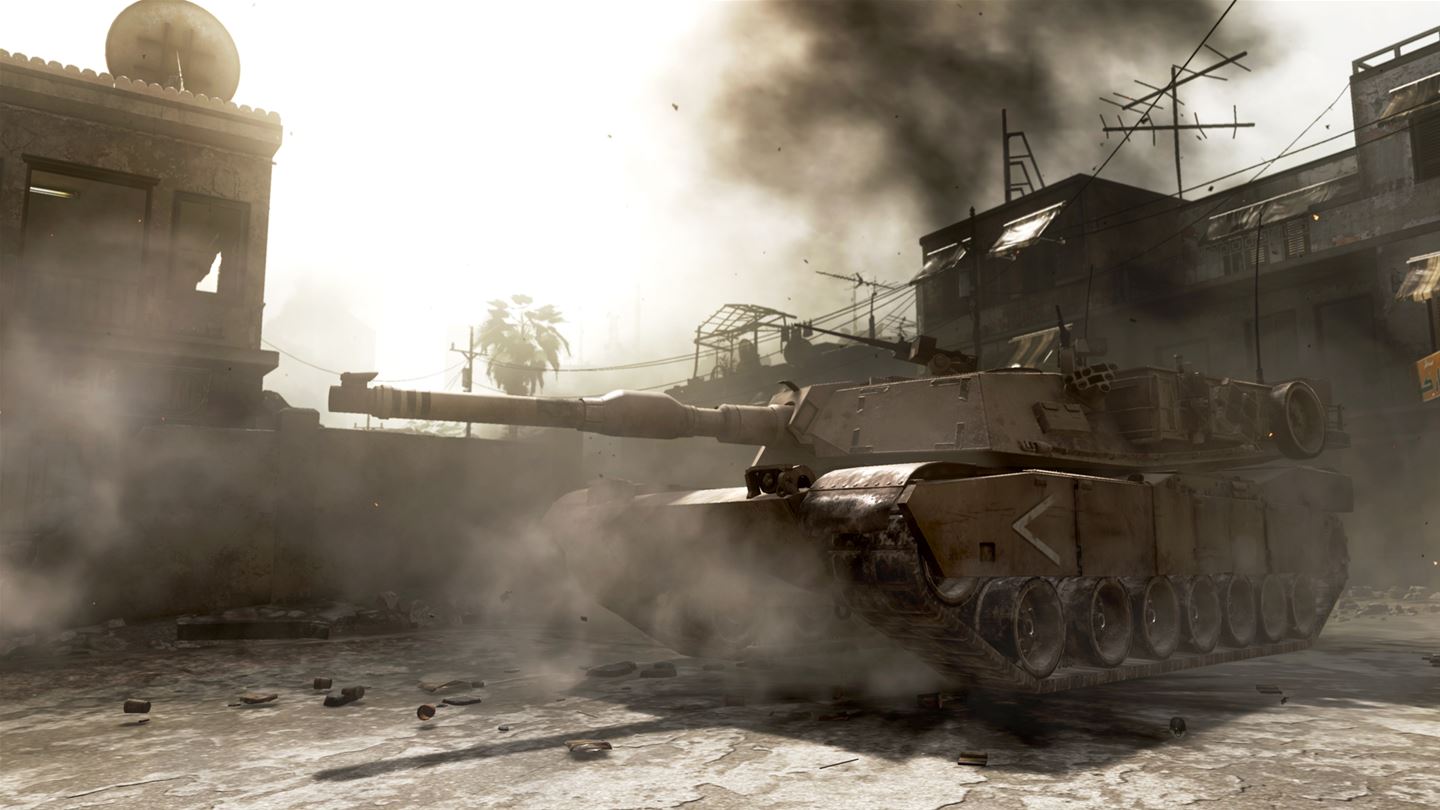 What has to be compared here to bring it home and put things into perspective is how much more the campaign of Infinite Warfare offers in comparison. In some ways it makes Modern Warfare look like child’s play even if it still holds up reasonably well today as a shooter. In terms of gameplay it just feels a bit…dated in comparison and what was fantastic in 2007 isn’t so thrilling now that we’ve been spoiled. Again, it’s perhaps a matter of personal preference and as mentioned if the Sci-Fi direction doesn’t gel then the trip down memory lane might feel more refreshing even if it can’t compare on a technical or story telling level.

Call of Duty Modern Warfare Remastered looks great and in this regard can’t be faulted really and has to be respected for what’s achieved here. Its multi-player is intact with all its trimmings allowing players to rack up kills and prestige levels all over again. Soap McTavish in the campaign alongside Gaz and Captain John Price are back and looking good too but it’s all familiar territory and if you’re the sort of gamer who is always after something new then the trip down memory lane might be short lived. 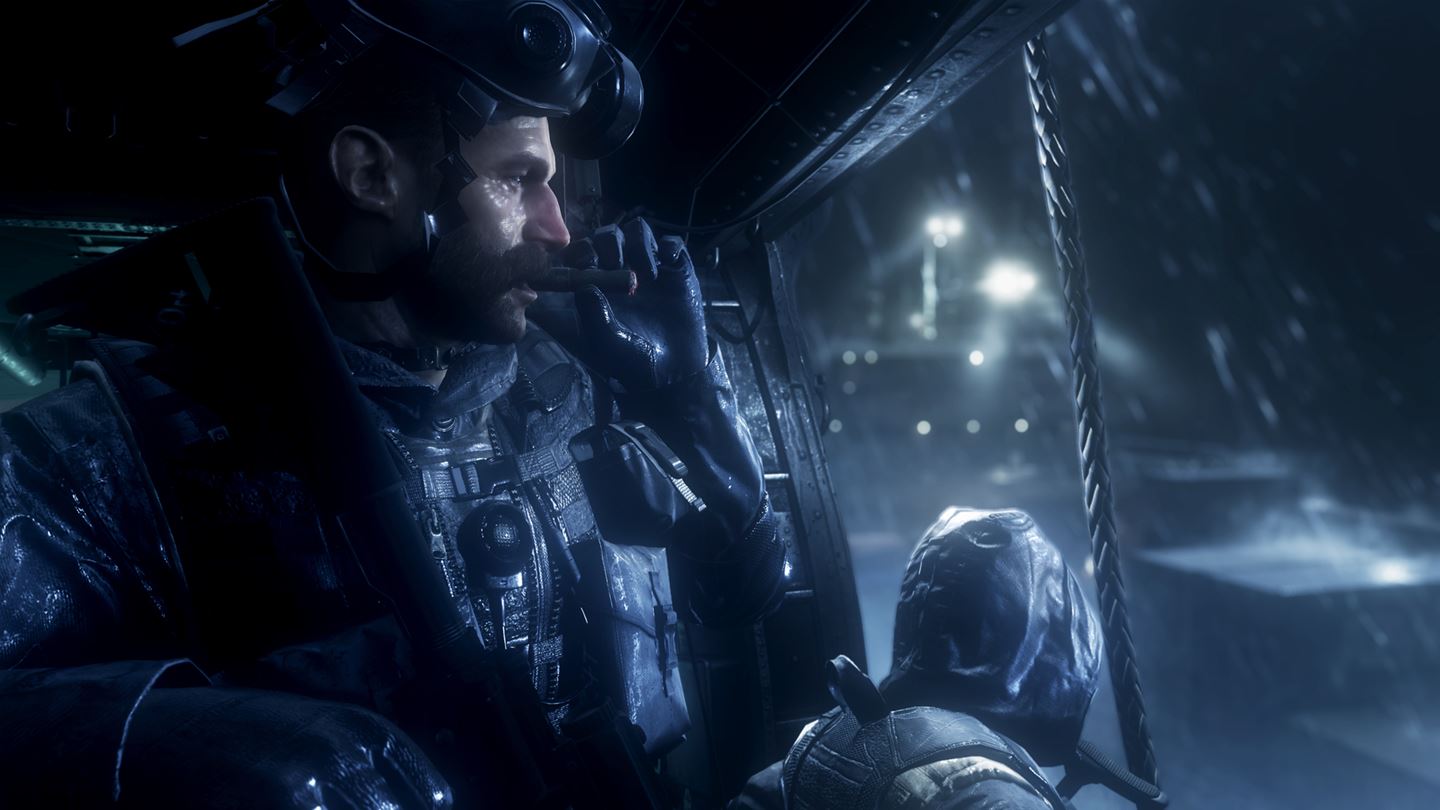 The question one has to ask is, do you pay extra for the privilege to jump into the remaster or wait patiently until it releases as a standalone game further down the road (which it inevitably will at some point). If you’re not so bothered then it’s a game you could quite easily ignore, but if you really have to then pay the premium and don’t look back even if you get bored after an hour’s play realising there’s bigger fish to fry out there. Back in the day this was considered top quality, but by today’s standards it’s past its sell-by-date no matter how shiny the new coat of paint looks. Not an essential purchase by all means.