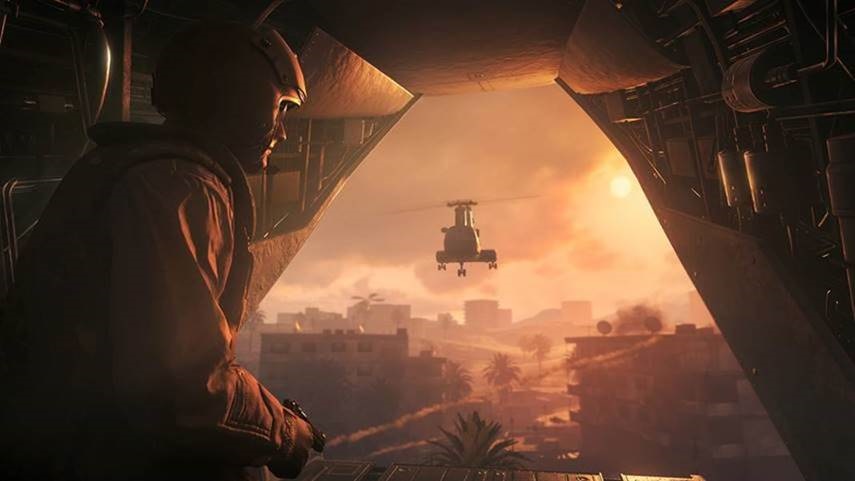 Infinity Ward released a new campaign trailer for their upcoming Call of Duty: Modern Warfare Remastered. The other news here is anyone who pre-purchases or who has pre-purchased a Call of Duty: Infinite Warfare Legacy or Digital Deluxe Edition on PS4 will be able to play the Modern Warfare Remastered campaign 30 days early, beginning 5th October.