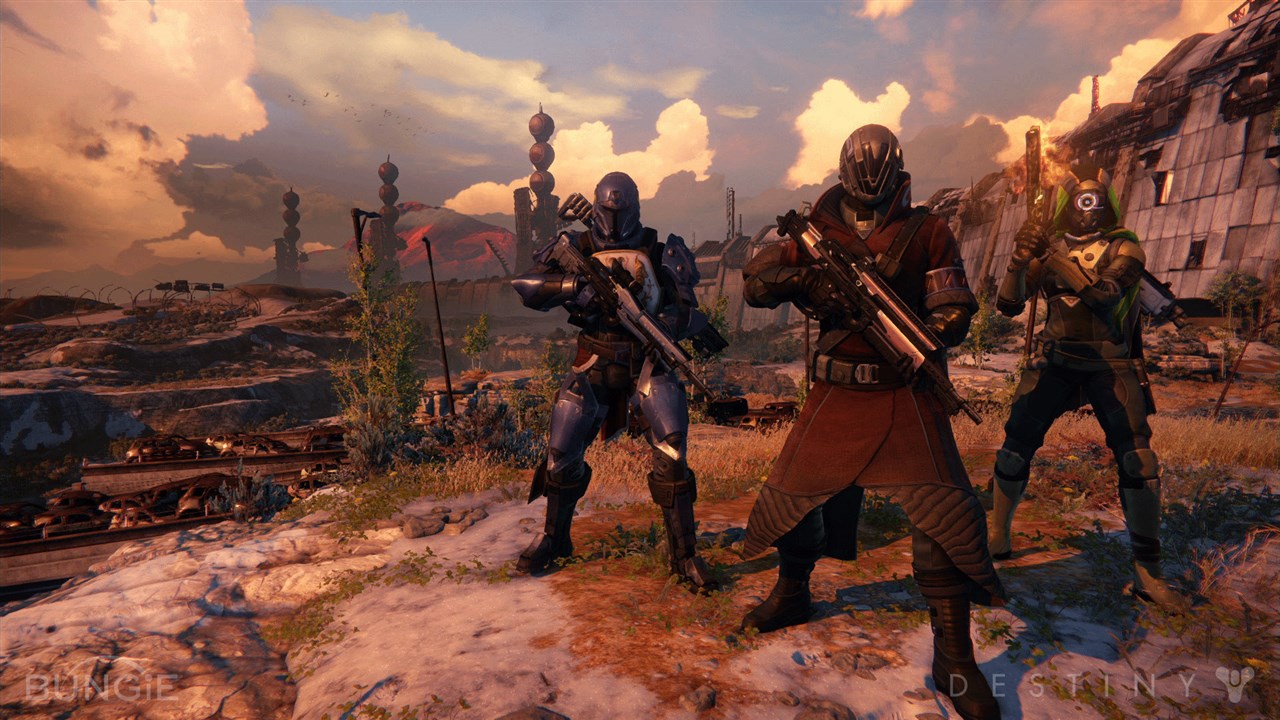 Out of the Blue Bungie has announced an exceptional deal for gamers moving from last gen to current gen systems via digital purchases. For a limited time (until Jan 15th 2015), Bungie are allowing owners of the Xbox 360, or PS3 version of Destiny to upgrade to the Xbox One or PS4 version respectively free of charge (digital purchases only). What this effectively means is players will get two versions of the game as the official faqs states that gamers can swap between the two versions if they please at leisure and retain all their progress – great if you have friends on different systems.