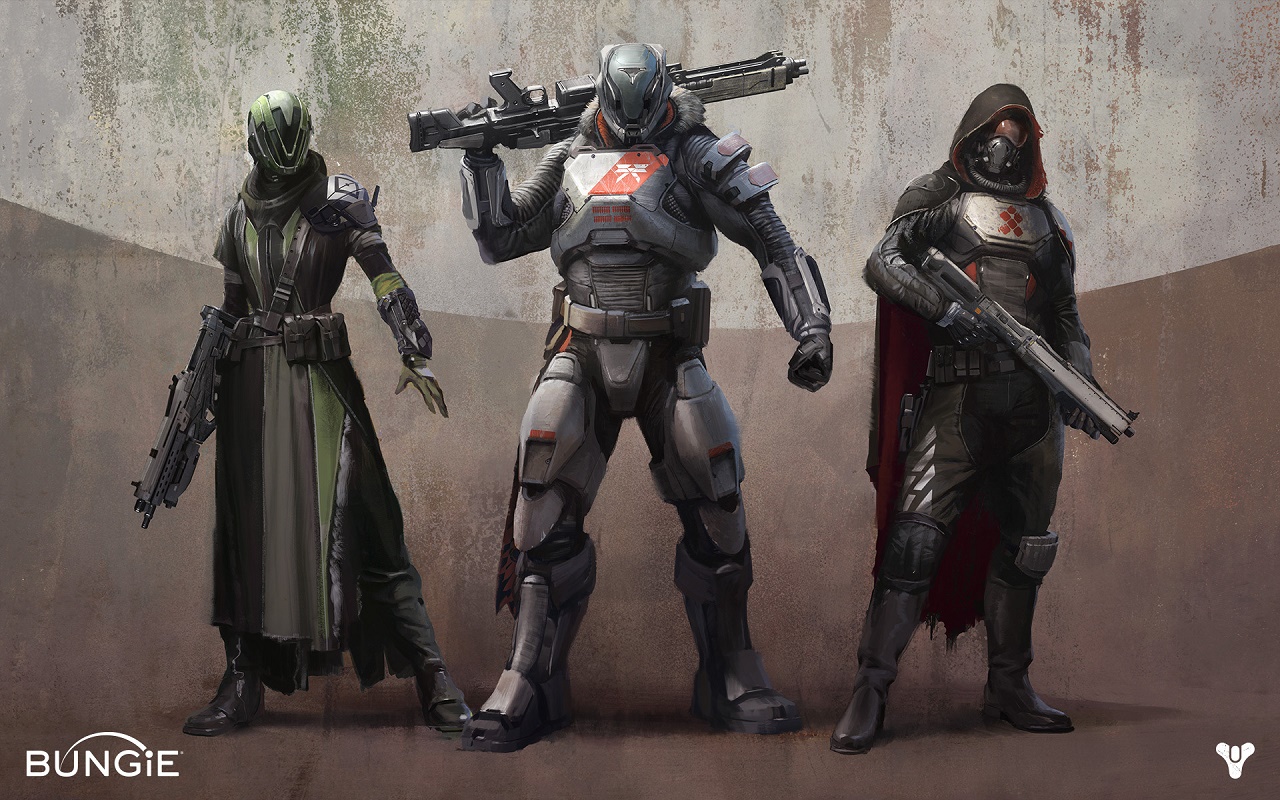 Bungie has now confirmed that players who spent hours nurturing their characters in the Destiny Beta won’t be able to use those same characters in the final game citing changes behind the scenes as a good reason why old characters won’t work. Whilst this news isn’t unexpected, it does mean that that everyone starts on an even keel when the game releases next month.

“Since the Beta, we’ve continued to tune and adjust the game. The way you earn experience has been adjusted up and down a bunch of times. Items have been added and removed. New features toggled. Although there’s no single monumental change, the sum of the tweaks leaves characters from the Beta Build in strange shape that would be confusing at best, broken at worst.”