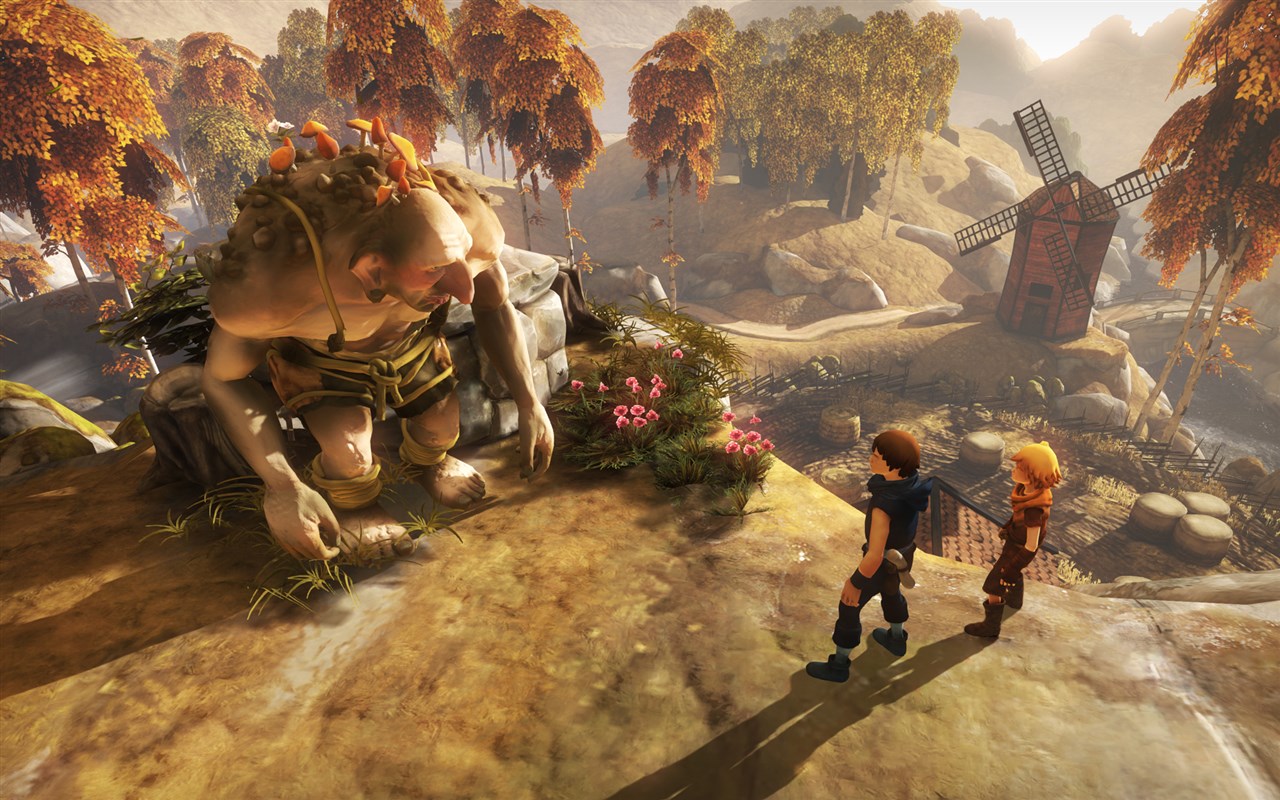 505 Games released a Brothers A Tale of Two Sons launch trailer, to mark the game being the first in the Xbox Summer of Arcade promotion.

This highly-anticipated, and critically acclaimed, game lets players guide two brothers on an epic fairy tale journey from visionary Swedish film director Josef Fares and developer Starbreeze Studios. Gamers control both brothers at once as they experience co-op play like never before as they solve puzzles, explore varied locations and fight boss battles all while controlling one brother with each thumb stick. This is one journey gamers will never forget.

Brothers — A Tale of Two Sons has been rated “T” for Teen by the ESRB. The game will be released on Windows® PC via Steam by Valve® Corporation on August 28 and on the PlayStation®Network on September 3. It is priced at $14.99 for both platforms.