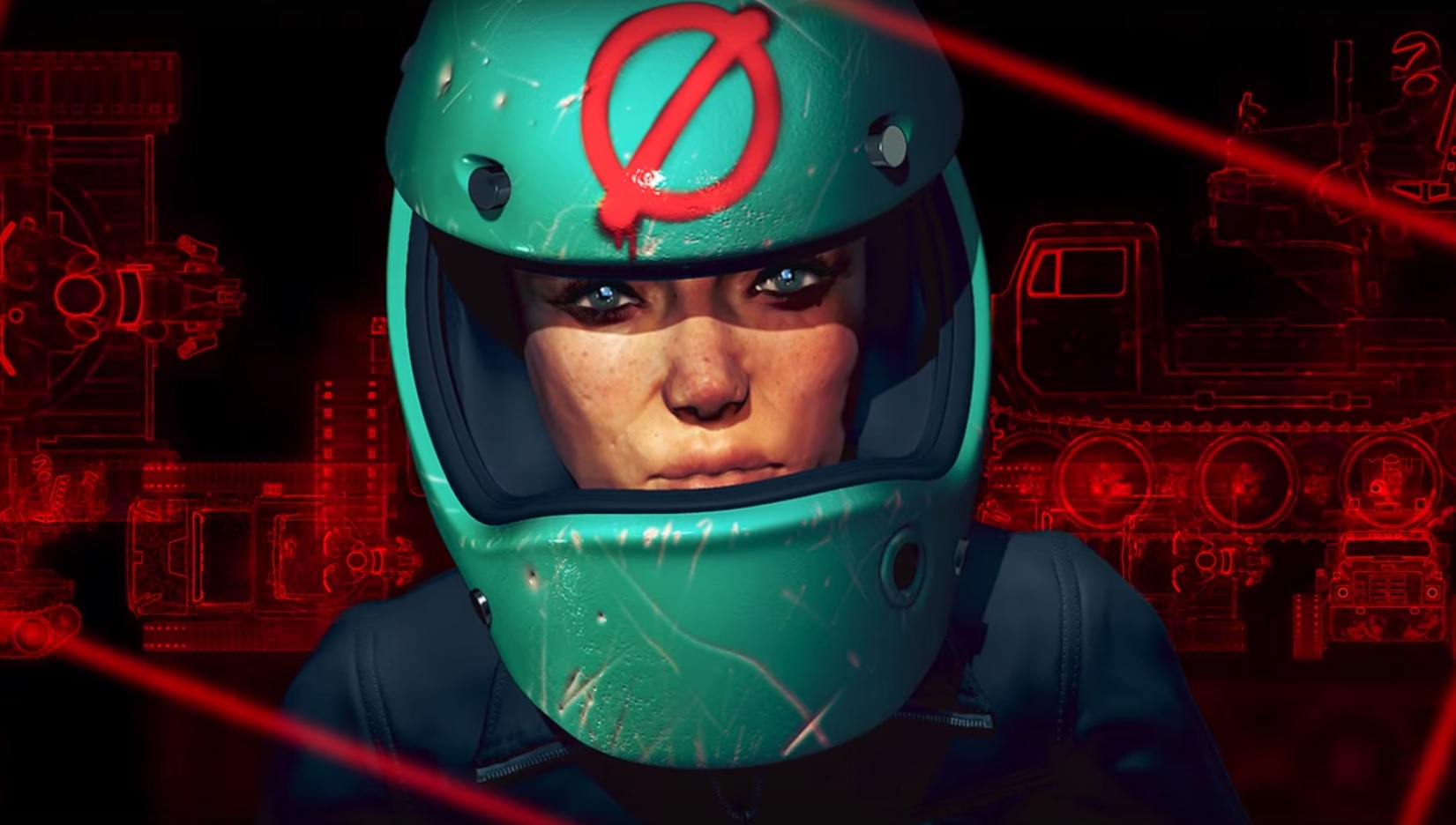 Brigador is coming to Steam Early Access on October 20th and is being developed by Stellar Jockeys a four man team based in Seattle. With some 15 unique vehicles to play with and plenty of destruction, this cool looking game has lots of potential. If you want to pre-order, then head on over to the official page.

The game features 15 playable vehicles and 25 weapons, with twice as many to come before final release. Players choose pilots and vehicles from 3 warring factions, each with their own unique advantages against overwhelming odds. Escape Solo Nobre to earn in-game cash used to unlock further pilots, vehicles and weapons.

Brigador challenges you to fight through each level on your own terms.The vehicle loadout and attack plan are yours to decide as you complete contracts in Solo Nobre’s completely destructible environments. Go for surgical strikes on targets or a scorched earth policy, the choice is yours.