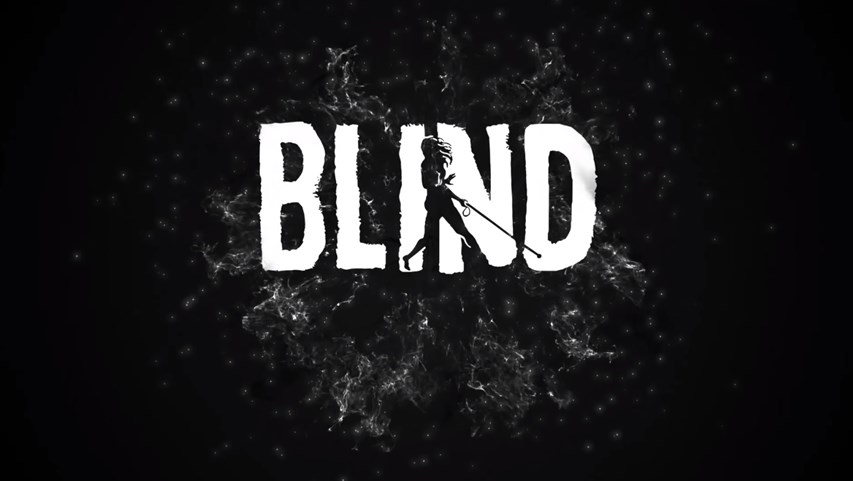 Blind is a narrative-driven psychological adventure for Rift, Vive and Playstation VR headsets, where the player is blind and must explore their surroundings using echolocation. Take a look at the announcement trailer.

A young woman wakes up in a strange room with little memory of how she came to be there and the shocking discovery that she has lost her sense of sight. Goaded by the sinister and sadistic Warden, she must explore a perverse and frightening mansion using sound alone. By sending out soundwaves with a cane, the outlines of objects are revealed briefly, enabling the player to navigate the rooms, solve puzzles and uncover the mystery of what is happening to her.

As she gets closer and closer to the truth, however, she will be forced to confront her worst enemy–that which she does not, or will not, see.

Born out of the Global Game Jam in 2014, which had the theme of “we don’t see things as they are, we see them as we are”, the Blind team won the Best Game award at the Turin (Italy) jam site with their entry Come to See My House. The team then began work on a full game based on this initial concept.

Built from the ground up for virtual reality, Blind will be launching Spring 2018 on Oculus Rift and HTC Vive on PC and PSVR on PlayStation 4.