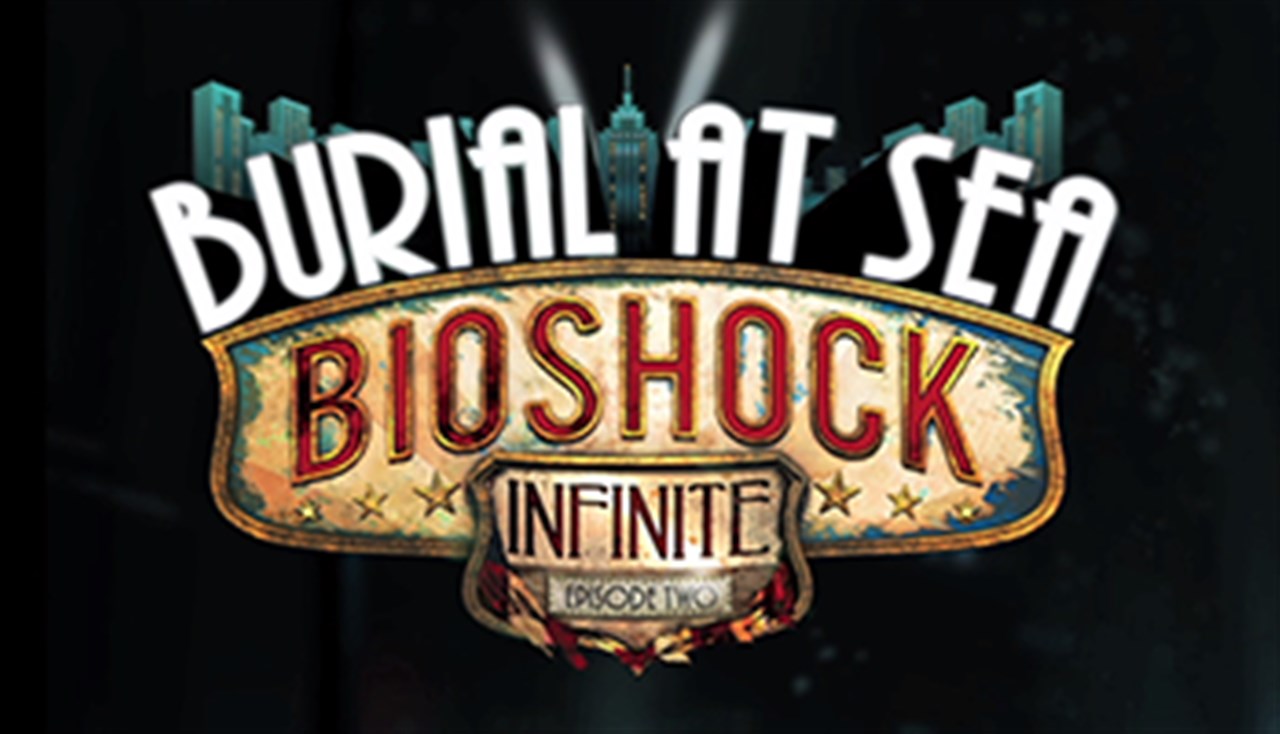 Irrational Games released a new preview video clip which sets the scene for part two of the Bioshock Infinite Burial at Sea downloadable content. The scene plays through the eyes of Elizabeth which also showcases a return of a familiar voice from the depths of Rapture – the inspirational opening to the current series. BioShock Infinite Burial at Sea – Episode Two can be purchased as part of the BioShock Infinite Season Pass (£15.99), which contains both Burial at Sea episodes, the Clash in the Clouds add-on pack, and other free exclusives at a discounted price.