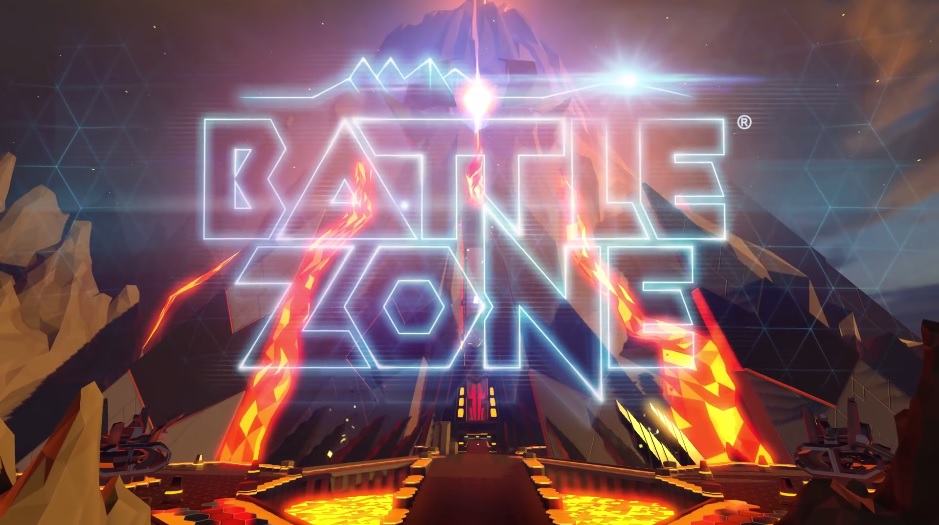 Rebellion has today announced they will be running a BATTLEZONE PC BETA on Wednesday, April 19th ahead of the full game release on the Oculus Rift and HTC Vive. Players can sign up now on the BATTLEZONE site, with registration closing this Thursday, April 13th.

It also features all of the additions and improvements patched into the PlayStation VR version since launch, and all of the paid customizable content will be available via Steam and the Oculus Store.