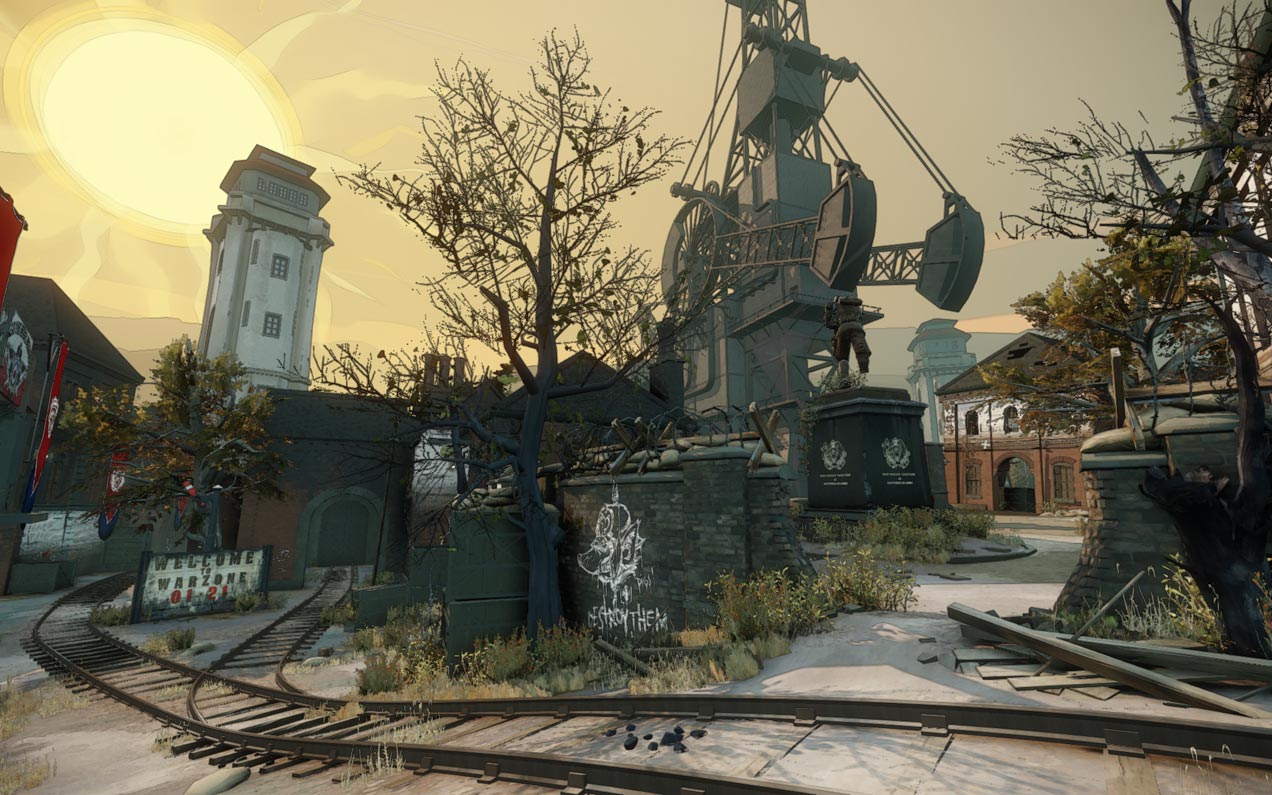 Bandai Namco Games released a new Battlecry gameplay video which shows off the three character classes from the Pre-Alpha version. The game offers team based multiplayer combat for up to 32 players with a Beta test coming in early 2015. For more details about the game, head on over to the official website.

BATTLECRY amplifies team-based combat by combining visceral brutality and competitive multiplayer action to create a new free-to-play gameplay experience. Choose your warrior – each with a meaningfully distinct suite of attacks and abilities – from one of several factions from diverse parts of the world. With strategy, brutal attacks, and unique weapons, fight for power and glory in 32-player battles across the WarZones. This is the life of a warrior, and victory is yours for the taking.