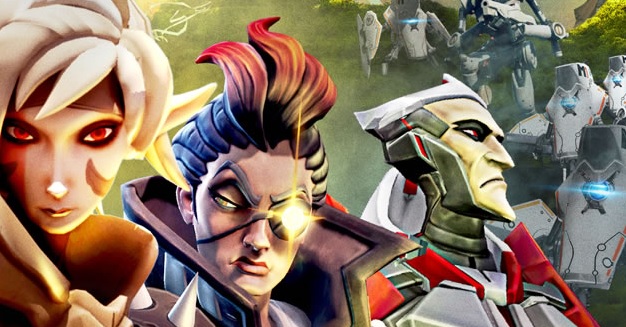 2K Games released a new announcement trailer for their forthcoming PC, XBox One and PS4 hero shooter Battleborn which is being developed by Borderlands creators Gearbox Studios. Take a look at the trailer and then head on over to the official website or keep tabs on Gameinformer for more details.

In Battleborn’s distant future, the only hope for the last star in a dying universe is a new breed of warriors, who must put aside their differences to drive back an unstoppable menace. Choose from a myriad of powerful heroes and fight together alongside your friends in an intense co-operative campaign, or battle against them in fast-paced competitive multiplayer matches.