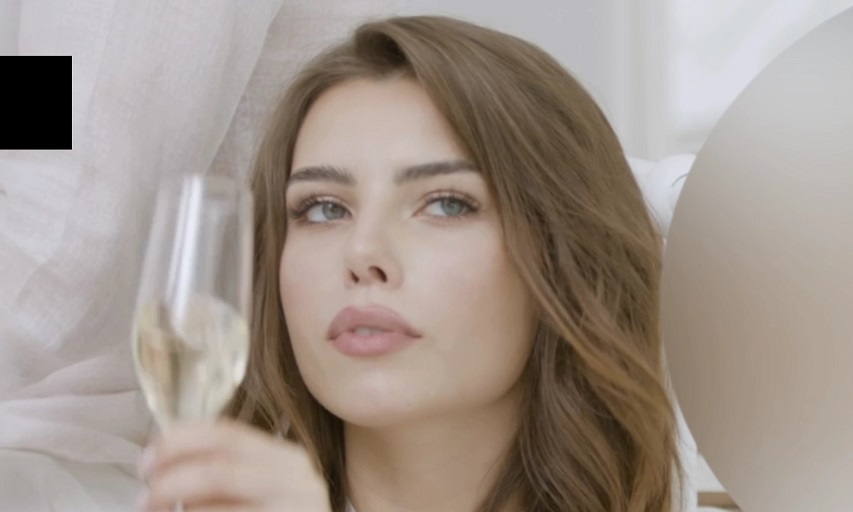 In our latest video we dissect the banned from Steam game (because that is what it is now known) Super Seducer 3. We play the opening mission entitled ‘Supermarket Seduction”, where the player fancies their chances to snag a Swedish blonde in a not so crowded supermarket of all places. The game is fun to play in a tongue-in-cheek way, but versus what would happen in real life using the same scenario, the outcome would likely not mirror the game in any way shape or form. If you feel like purchasing this game, then head on over to GAMESPLANET.

Are you ready to Double your Dating skills?

Super Seducer 3 is the ultimate real-world seduction sim. You get to learn cutting-edge dating tactics that draw on decades of knowledge from the world’s top gurus.

Super Serious or Super Fun
We know that some people play Super Seducer to have a laugh and choose ridiculous options and see what happens. We also know that some players like to play seriously and do their best to get the best endings and best result. In either case, we’ve got you covered in SS3.

Super Long
SS3 is longer but not necessarily harder. Each level has optional paths, and multiple endings, meaning you can replay and experience something new each time. New to the series is the Custom Mode which allows you to alter the gameplay experience in different ways that make the game more suited to how you want to play.

Super for YOU
Rather than focusing on commentary from critics, influencers, and random people on social media, we took a different approach with SS3’s development. Richard personally read each and every buyer review in all languages, for both of the prequels. After doing this he had a list of the things that the PLAYERS want to see in the game. There is no pandering or aiming to please anyone but you.