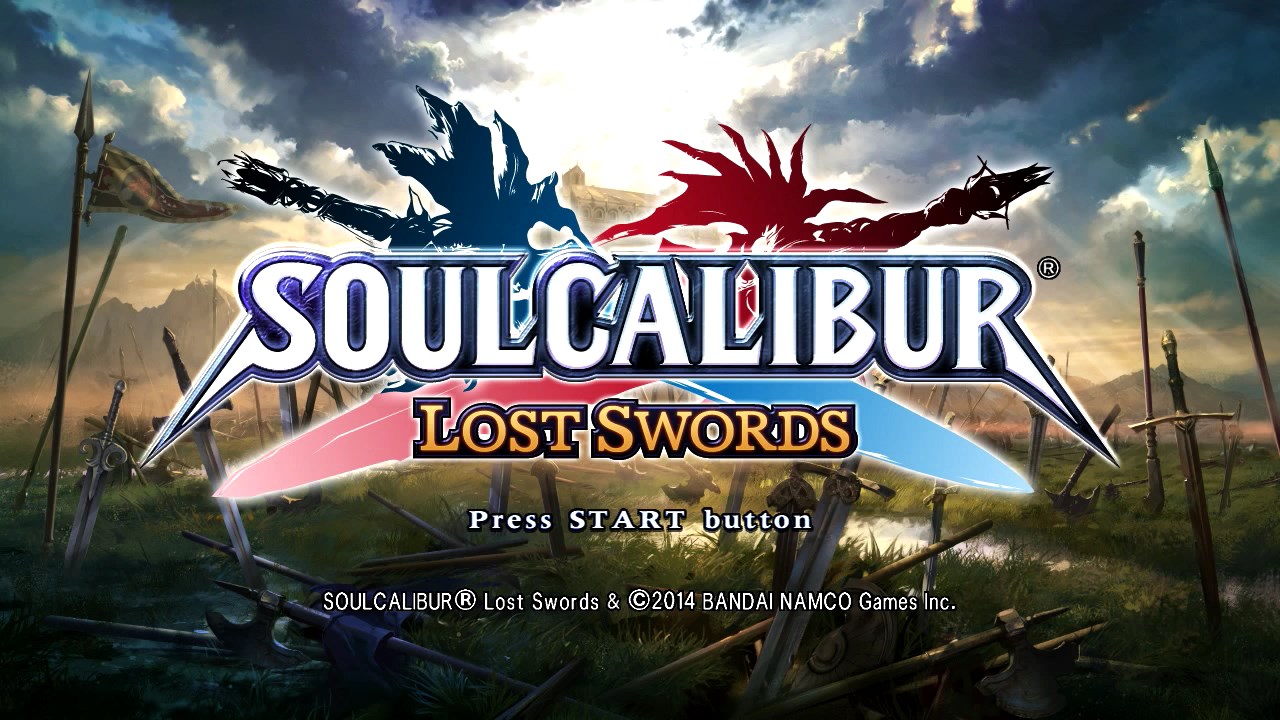 Yesterday we reported that many users could not play Bandai Namco Games’ free to play SoulCalibur Lost Swords on the PS3 due to an error with the game’s servers. Bandai Namco Games posted that they were working on a fix but have since published an official statement (see below) which says the release of the game has been delayed. This comes as a blow to European and North American gamers eager to sample the game’s delights, but at least the game is being fixed and will hopefully be ready sooner rather than later. 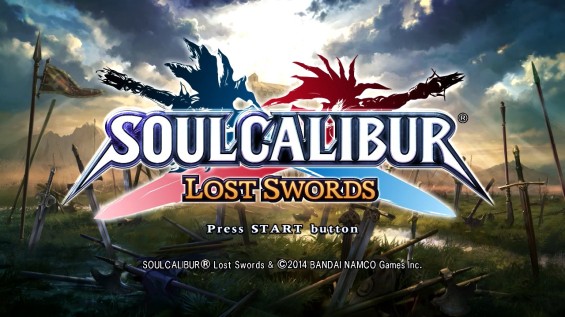 We have discovered that the issue requires a resolution across multiple parties and therefore our efforts to remedy the issue is taking longer than anticipated. Currently we are working feverishly with a key partner to implement a solution in the shortest amount of time possible.
We know that this title has been highly anticipated by all of you and we ask for your patience and understanding as we work to get SoulCalibur: Lost Swords up and running as soon as possible.