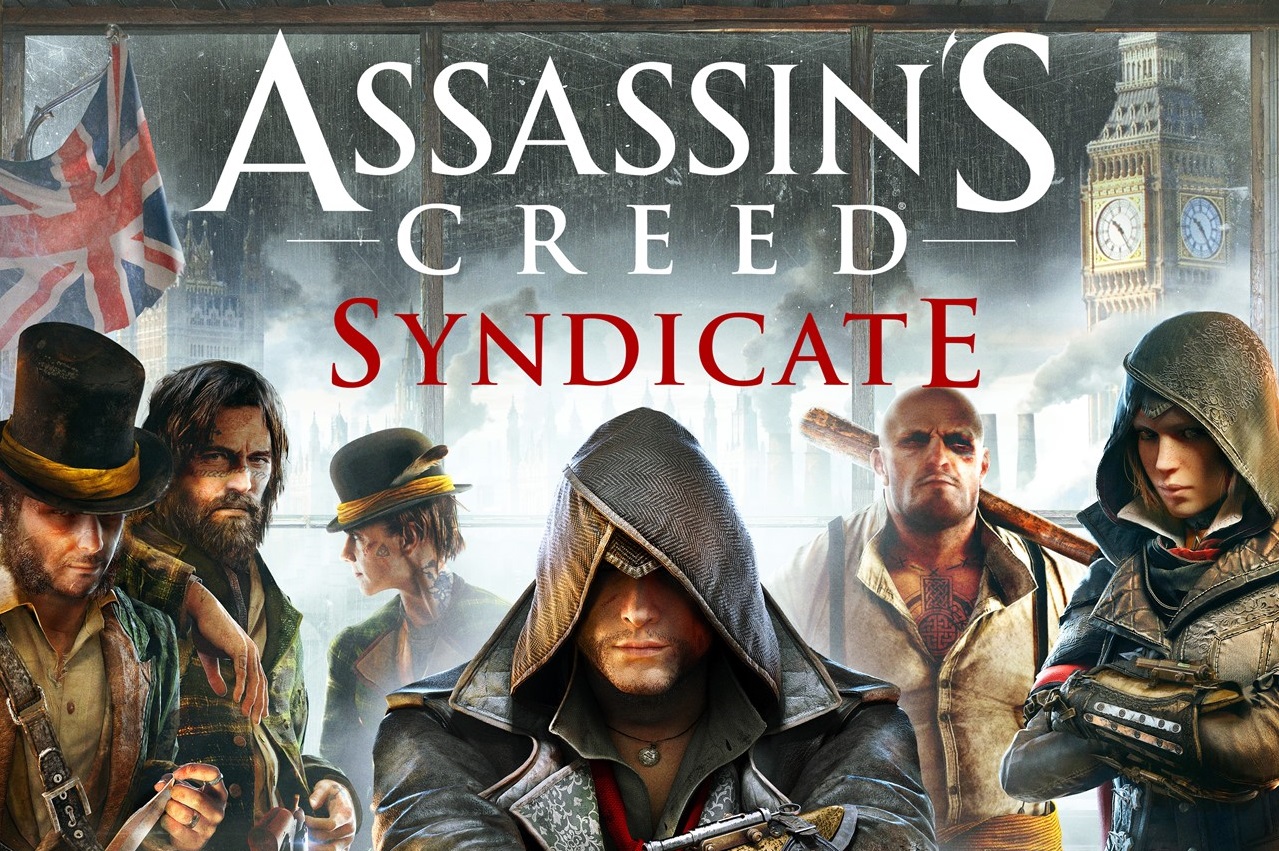 Ubisoft’s Assassin’s Creed Syndicate PC version released earlier this week and as expected is pretty resource hungry if you’re wanting to run the game smoothly at maximum settings. Whilst it’s better optimized compared to Unity at launch, once again the game favours Nvidia cards for the best performance and extra effects. That said, the game does run reasonably well using AMD cards and regardless looks fantastic especially when the sweet 60 frames per second is maintained. Take a look at our gameplay video which shows the game in action alongside its CPU, Ram and GPU usage. We’ve had to scale back some of the settings here opting of FXAA as opposed to the game’s dual options. We’ve also lowered the shadows to High rather than the PCSS versions. Our system used is an i5 3570K CPU 16 GB Ram, R9 290x GPU and Windows 10 64 Bit OS.

Technical note from the developer: For a recommended experience, the game requires a video card with at least 3GB of VRAM when playing at a full HD resolution. While we encourage you to fiddle with the advanced options to fully customize your gaming experience, please keep an eye out for the VRAM meter usage when you adjust these settings.