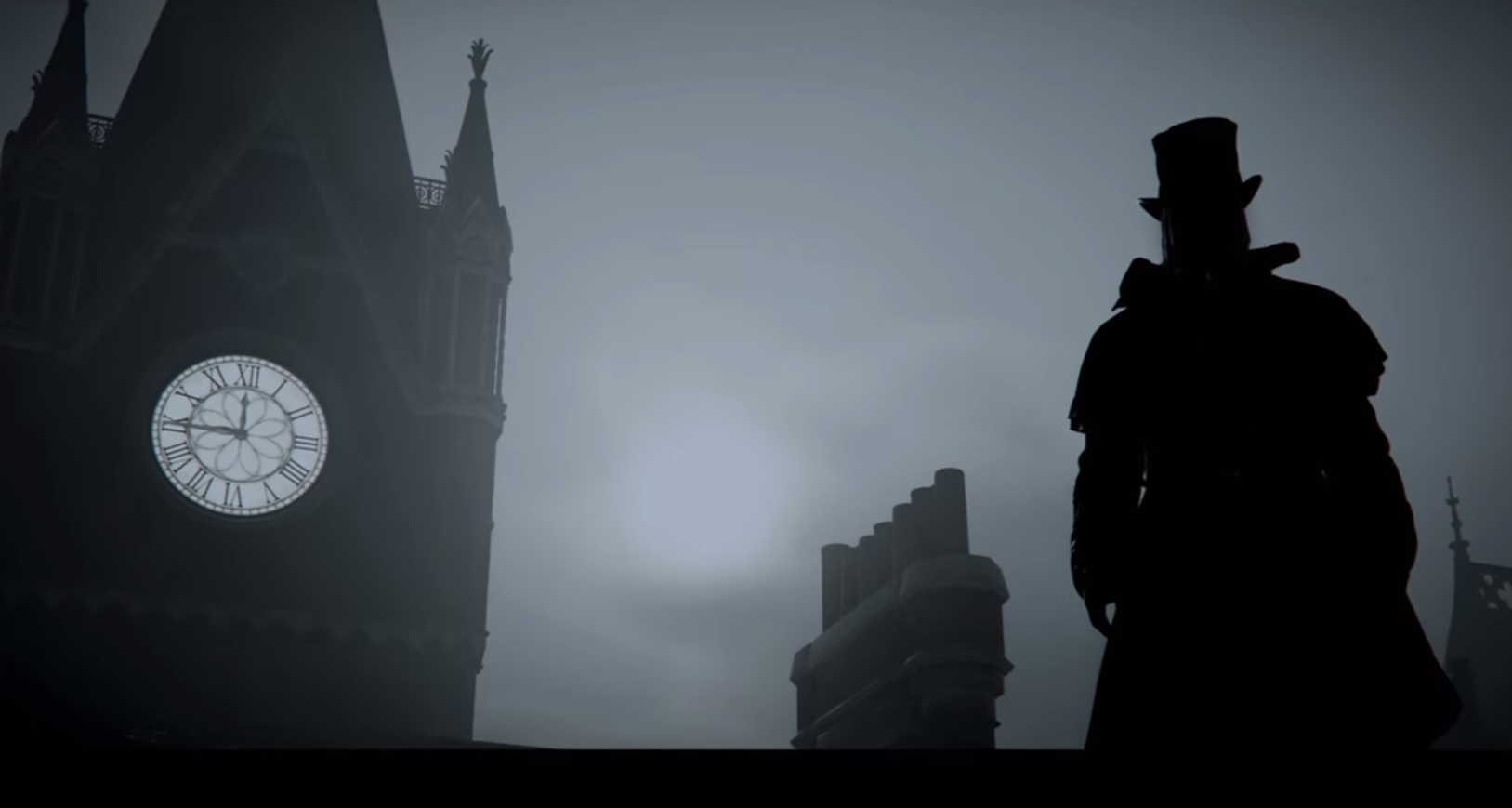 Ubisoft has released a rather neat Assassin’s Creed Syndicate VR Jack the Ripper DLC interactive 360° trailer which can be viewed via Youtube and features a full rotation when viewing normally – which means viewing it several times at different viewpoints to get the full picture. However, if you’ve got a VR device such as Google Cardboard or Gear VR then you can watch the video via the Youtube app with full 360 degree head tracking. Obviously, the trailer is selling more than just VR but the new downloadable content for the game.