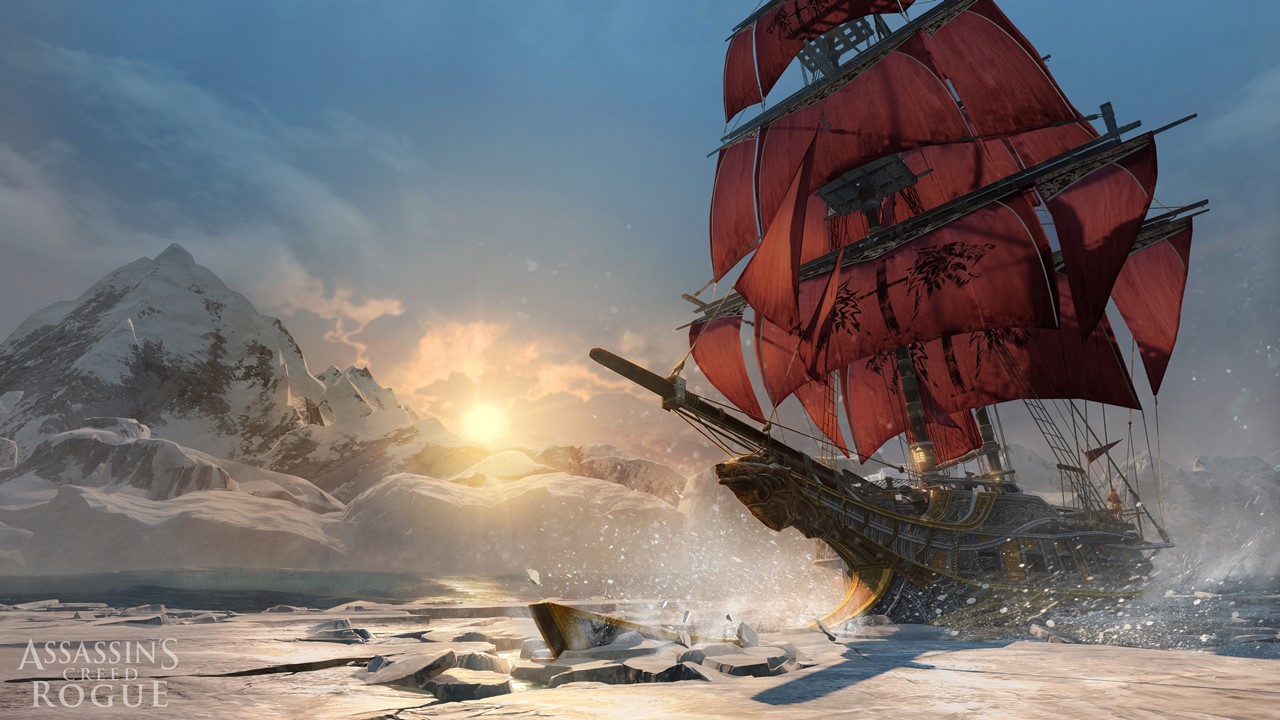 Ubisoft has just released a trailer for the latest Assassin’s Creed game to hit the Xbox 360 and PS3 on November 11th entitled, Assassin’s Creed Rogue. The game is set in the 18th century during the Seven Years War and allows players to explore regions of North America including the frozen North Atlantic, Appalachian River and New York. For the first time, players will experience the game through the eyes of Shay Patrick Cormac a Templar and will feature land and naval battles. Take a look at the trailer and some fresh screenshots.