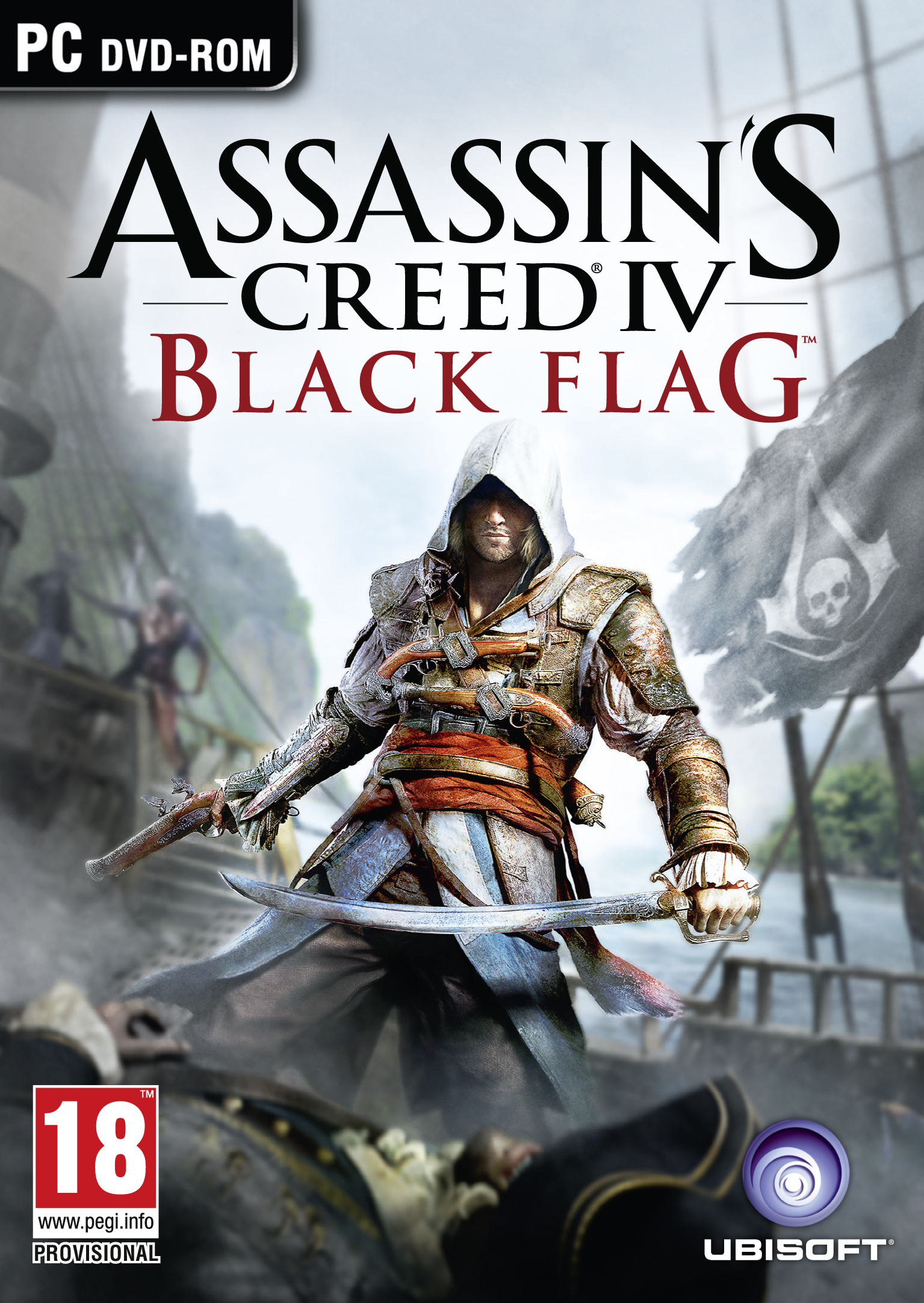 Ubisoft announced the latest game in the Assassin’s Creed series, which details are embargoed until Monday. The only thing we can show you is the box art. Assassin’s Creed IV: Black Flag is coming to PC, PS3, Xbox and Wii U later this year and features a new hero and is set within the Caribbean. So much for it being set in WWII eh, maybe next year. 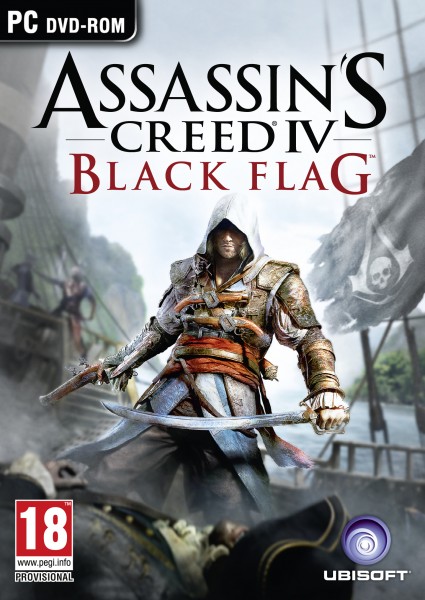