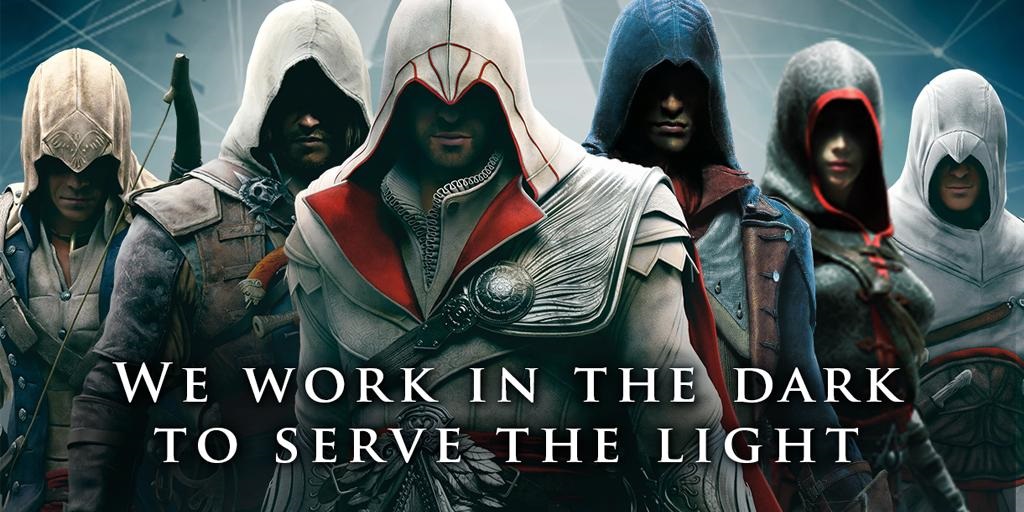 Ubisoft posted on Twitter to remind its fans that from Yesterday Assassin’s Creed hit its 9 year anniversary since the first game was announced in May 2006. The franchise has come a long way since then and What started with Altair in the Middle East moved over to Italy, Constantinople ,The Americas before rounding off in the Caribbean and most recently Paris. With the new game coming to Victorian London the game has spanned a number of zones and periods and still continues to sell plenty of copies. Either way, where the now yearly series goes from here to remain fresh is anyone’s guess as details of the new game are sketchy at present but for fans at least they can’t get enough of Assassin’s Creed. 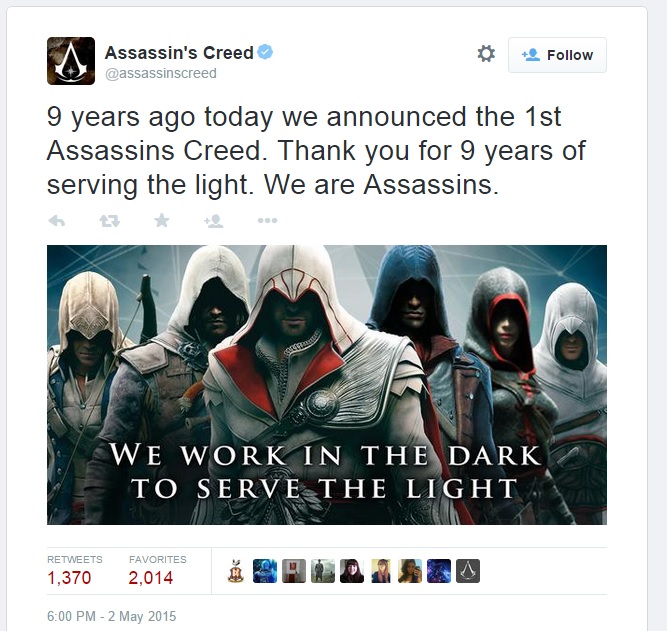