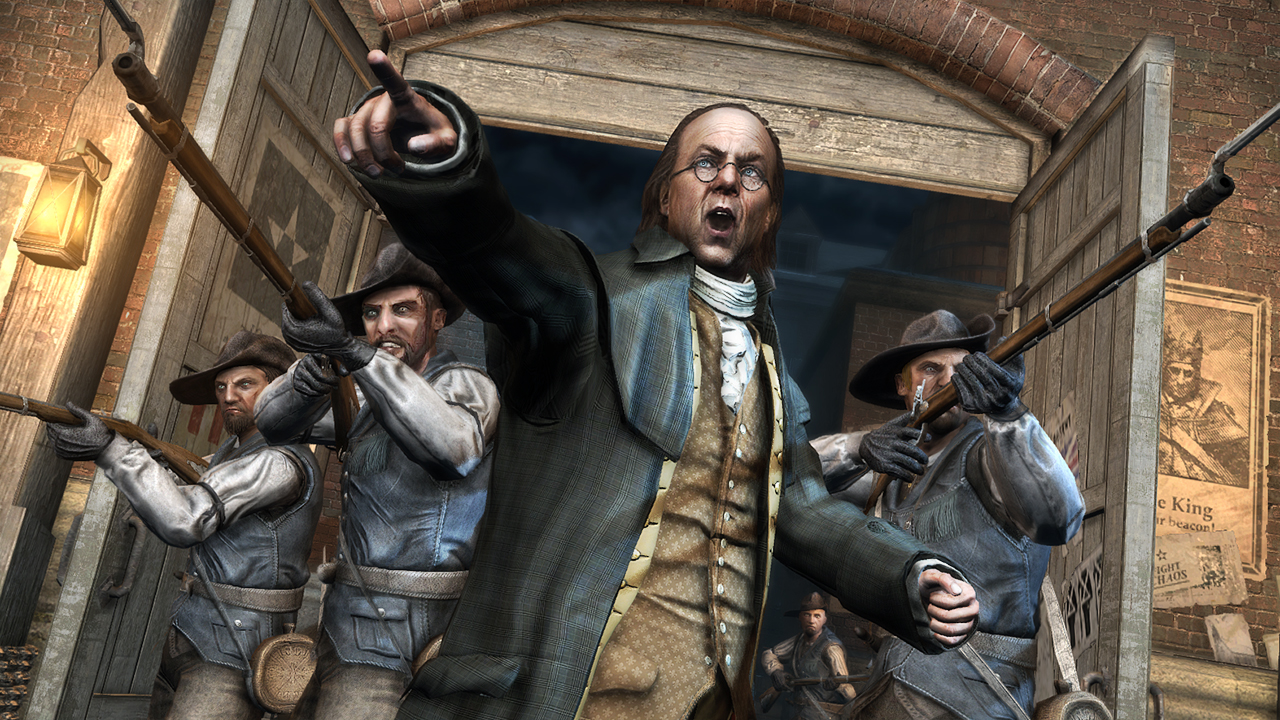 Ubisoft has announced part two (The Betrayal) of the three-part Assassin’s Creed III – The Tyranny of King Washington downloadable content series, which will be available from tomorrow, the 20th March and costs 800 Microsoft points or £7.99.

The Betrayal continues the next chapter in hero Ratonhnhaké:ton’s war against the mad King George Washington, taking gamers to Boston to find an unlikely ally. Ratonhnhaké:ton will discover a new ability- the power of the eagle, which empowers him to quickly fly across short distances and hone in on enemies for precise and brutal assassinations.

The final episode of Assassin’s Creed III – The Tyranny of King Washington: The Redemption will release on April 23rd. 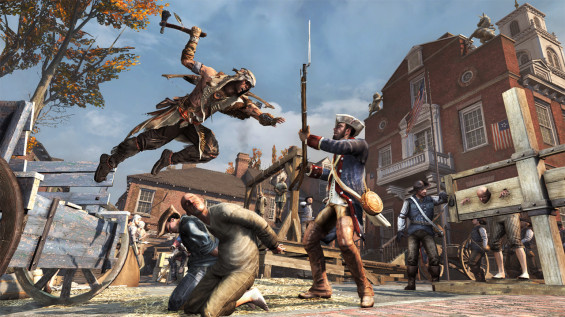 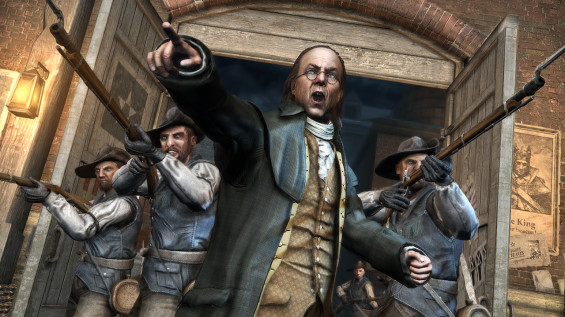 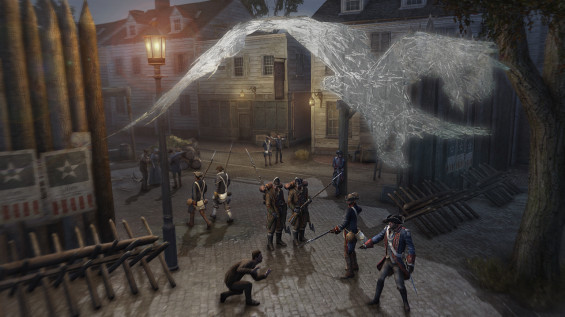 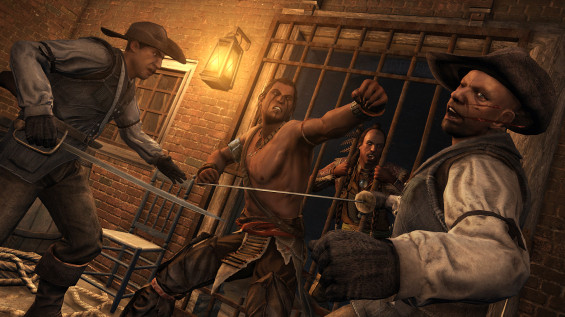 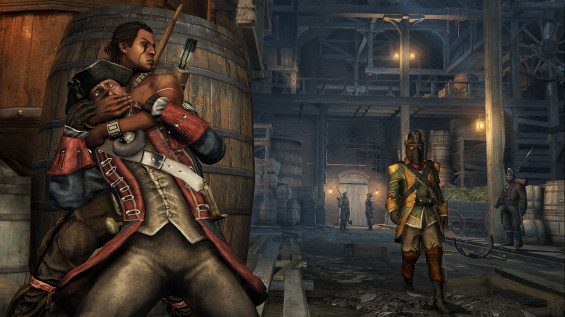