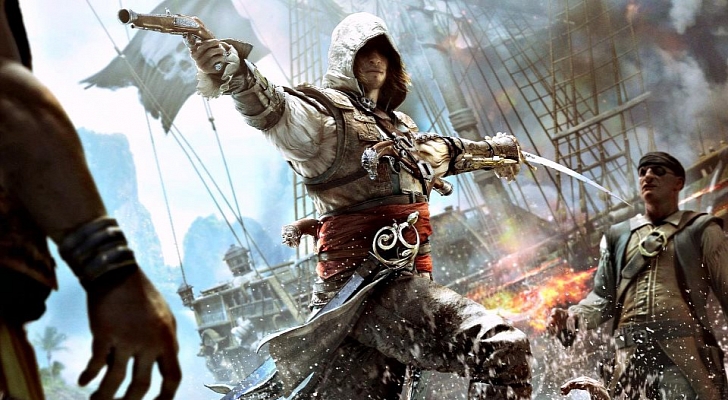 Ubisoft has just released a new trailer for Assassin’s Creed 4 Black Flag entitled The Watch which looks like a new app/VIP program enabling gamers to go even deeper into the Assassin’s Creed world.Take a look.

Sign up to The Watch, the exclusive VIP program dedicated to Assassin’s Creed fans! Stay up-to-date on the latest news about Assassin’s Creed© IV Black Flag and access privileged features such as contests, quizzes, riddles and more. Show off your knowledge of the Assassin’s Creed universe and collect achievements to climb the ranks. Get on board now and join The Watch.