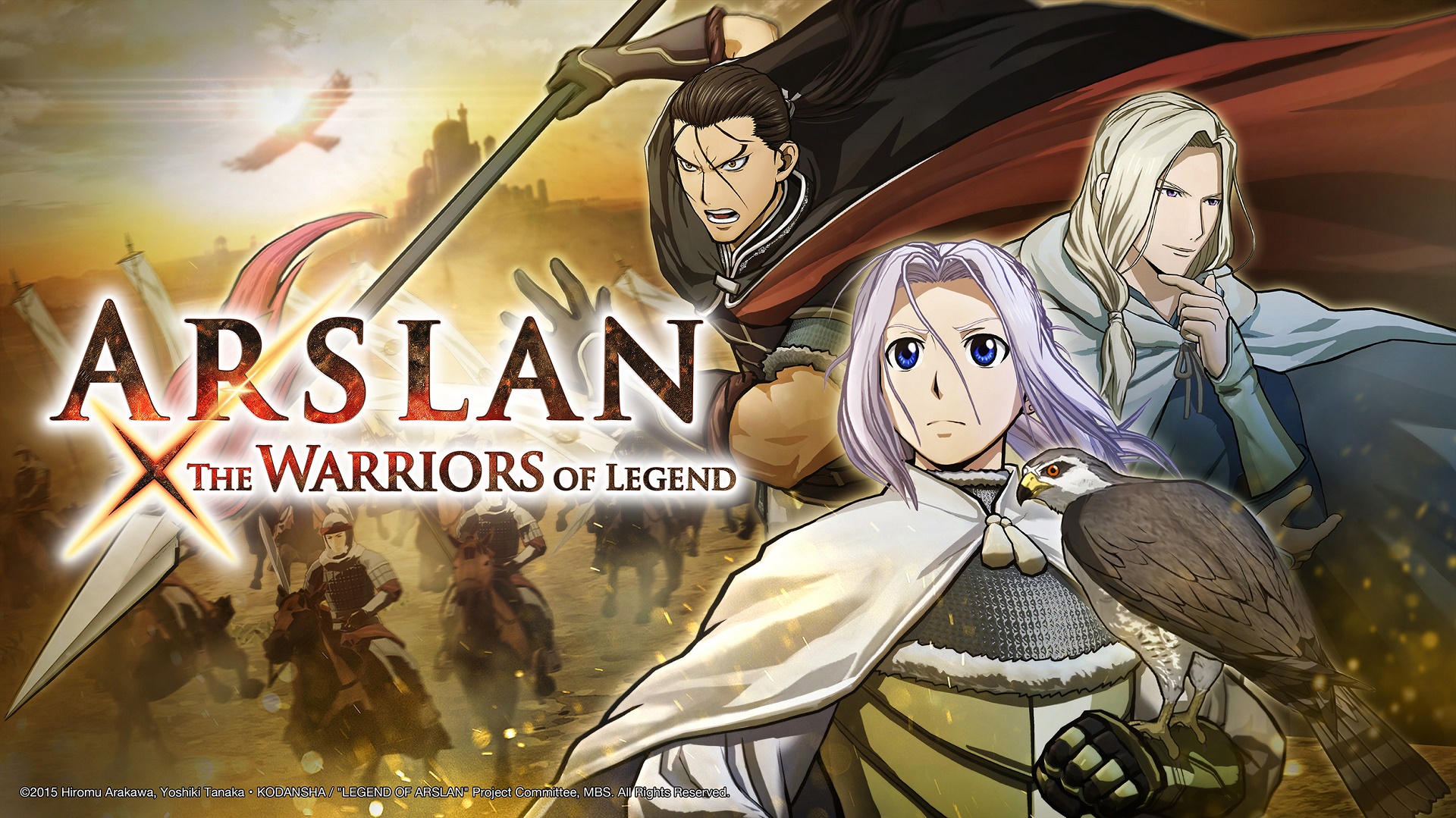 Koei Tecmo has today announced the release a playable demo for their upcoming anime-based tactical action title Arslan: the Warriors of Legend which will be available exclusively for the PlayStation 4 via the PlayStation Network on 12th January 2016 – ahead of the full game release on Xbox One and PS4 on February 12th 2016. The demo will include missions from the initial stages of the game, taking players through a short tutorial session using two key characters: Arslan, the Prince of Pars, and his protector Daryun. A new Free Mode feature has also been revealed today that will delight fans of the anime!

As anyone who has watched the Heroic Legend of Arslan will know, Narsus’s page Elam is a culinary genius and his cooking often delights his co-travellers during their quest. This gastronomic side of Elam’s has now been incorporated into the battle preparations!

During the course of the game, players can locate and collect recipe books hidden all through the story mode. These can be used in the Free Mode prior to battle to give the controlled character an ability boost! The various foods, such as Lamb Skewers, Stewed Chicken, and Potluck Soup, can provide different effects, i.e. increased health, attack boosts, healing, bonus gold, bonus experience and more!