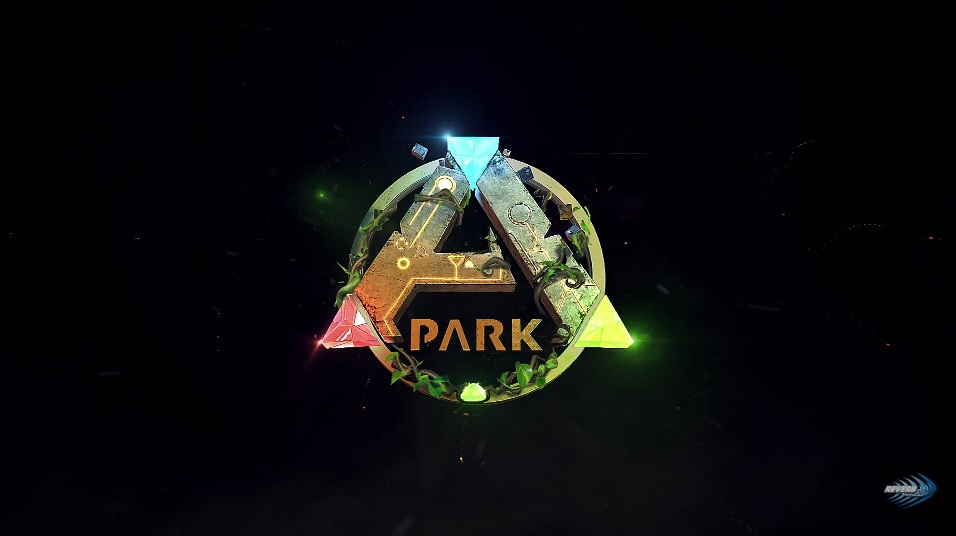 Snail Games today unveiled further details on ARK Park, a vivid new virtual reality experience that will let players explore and encounter more than 100 creatures from the Jurassic era. ARK Park, which showcases dinosaurs and other prehistoric creatures from the world of ARK: Survival Evolved, will be available in 2017 on the three leading VR platforms: HTC Vive, Oculus Rift and PlayStation VR.