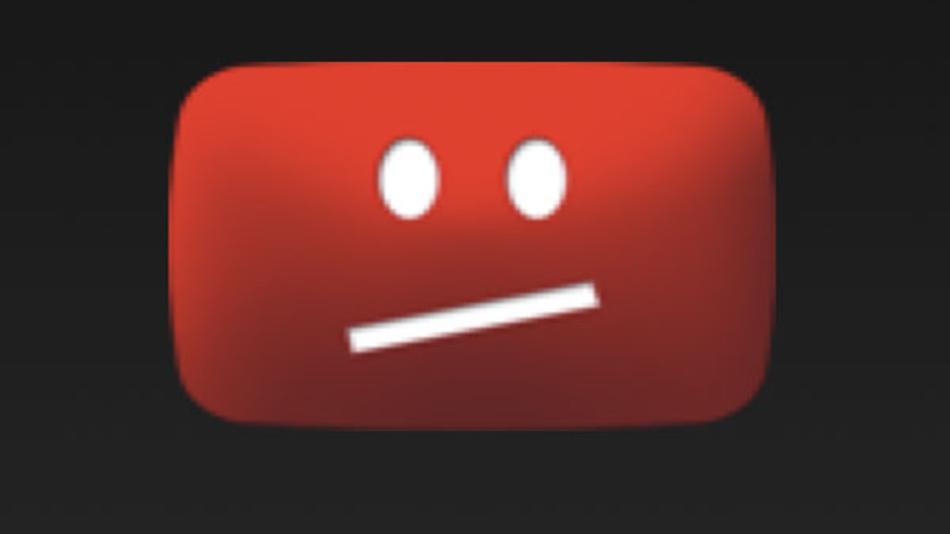 With Microsoft last year stating that it will be clamping down on youtubers for posting videos of its first party video games and monetizing them,  and now with Nintendo following suit, the future for gamers posting videos on Youtube of video game based content could be looking rather bleak – but only for those who are making money. With publishers posting numerous losses in the video game market, it seems that there’s some focus on clawing back as much revenue as possible from their intellectual properties – and rightly so. However, with Nintendo following Microsoft’s route, it appears that the whole idea of taking other peoples content and creating something from it is a double edged sword and raises several issues.

It’s a fact that over the thousands of Youtubers who post video game content in the form of trailers, walkthroughs, guides, gameplay and lets plays, a huge amount of revenue is gained from the advertising Youtube places on and around these videos. Naturally, Youtube takes a percentage of around 40% but in most cases the publisher of the video game does not see a penny when it’s their product being used to make the money in the first place. So it’s understandable why Nintendo have acted in the way they have by using their own ads for Nintendo based content and the uploader not seeing a penny – a kind of reversal of roles so to speak. However, it’s all a bit of a grey area and one could make an analogy that once a game is purchased and the publisher/retailer etc. all have their cut, the user then has a right to do as they please, much like purchasing a car. Vehicle manufacturers don’t suddenly request a percentage of profits from any commercial use for their vehicles once sold.

Maybe a poor analogy, but with all games there’s usually some small print which stipulates things like pay for play and public performances not being permitted; and so to suggest that gamers can make money off recording videos from their purchases is perhaps crossing a line depending on how liberal the publisher in question is. On one hand, Youtube videos can be viewed as free exposure for a product which in the long run might do more good than any harm; on the other hand, those creating videos for their audiences are making money from other peoples work in a round about way.

It’s not clear with all the Youtube networks who has permissions to post videos and who does not, as it’s generally accepted that the larger networks such as Machinima does have license for its video creators to post gameplay without fear due to whatever agreements they might have with publishers. But there are many Youtubers who aren’t partnered and some that are with smaller networks where it’s often unclear what relationships these partners actually have. Often the word fair usage is thrown about as a countermeasure, but if really pushed, how much weight does this defense carry?

Aside from who has permissions and which publishers act on videos being posted and shared (or even embrace those who post their content), what’s perhaps interesting to look at is how youtubers are being perceived by the owners of original content.  In the case of those who illegally download video games for free there’s an argument of theft of license and illegal usage, well the same views could apply to gamers who post video game content without permission or with the intention to gain money from said videos, so much so that could those who are making money from video based content be considered in the same manner as the people  who use games without paying for them? Is this how Nintendo has viewed all those gamers posting its content and earning money or even a living from them?  Nintendo hasn’t said, stop posting videos outright, but has taken direct action where any that are posted will feature their own advertising, of which none is passed on to the video creator.  Obviously Nintendo has done its research to even bother with this action, and most likely found there’s lots of money being directed away from them to take notice; but if we return to the double edged sword aspect of their approach, if there’s less motivation for users to post video content on Youtube, then perhaps the circulation of product information will suffer as a result, to the point of possibly affecting sales. How much impact this will have is anyone’s guess, but perhaps Nintendo should have allowed creators to earn a small percentage of the revenue for their efforts. Their actions really does suggest a certain disdain towards those making money from their products, to the point where perhaps they are being viewed in the same league as video game pirates, just under a different guise.