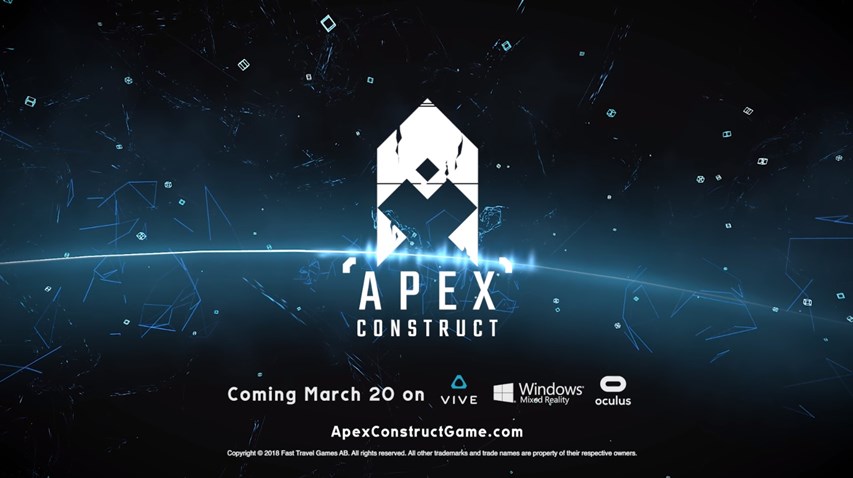 Fast Travel Games has announced that there is now an Apex Construct Demo for the PSVR available now on the US PlayStation Store, with EU & AU following on Monday, May 14th. The demo puts players in the very beginning of the game, as they are brought back to a shattered Earth by an AI called “Fathr” to figure out what has happened to the world and what their role is in the conflict between “Fathr” and another AI called “Mothr”. Players are allowed to explore and interact with the surroundings while also trying out the praised bow & shield combat against evil, synthetic creatures. The game is also available for the Oculus Rift, WMR and Vive via the Steam Store.

Apex Construct is a single player action/adventure game built exclusively for VR, where players need to explore a shattered world to uncover its secrets while defending themselves from the synthetic creatures, utilizing an upgradable bow, arrow & shield setup. Progressing through the adventure, players will gradually reveal what actually happened to the world they once knew – and what their role is in the drawn out conflict between two powerful AIs. Delivering full immersion through a highly interactive environment, players get to explore the surroundings at their own pace and with different movement options like Full Locomotion or Teleportation.