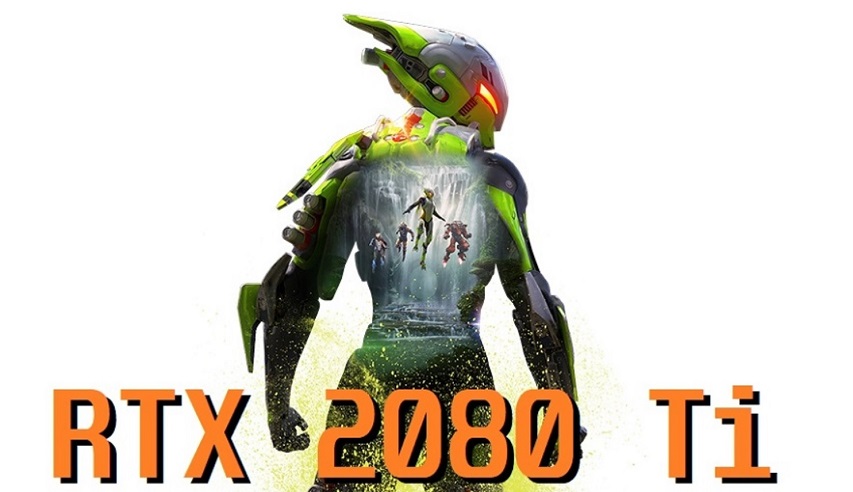 EA’s Anthem VIP demo ended today but at least we sampled it despite a number of connectivity issues. Coming across like a third person version of Bungie’s Destiny (with added flying bits) fused with Mass Effect and you have the makings of a pretty cool game. We’re intrigued to find out more when it releases next month (Feb 22nd). However, one thing is for sure, the game looks rather nice using the Ultra preset in 4K. Whilst not quite maintaining 4K 60fps in Unreal Engine 4, it’s still very playable. Take a look at our Anthem RTX 2080 Ti gameplay videos to get an idea of the performance.