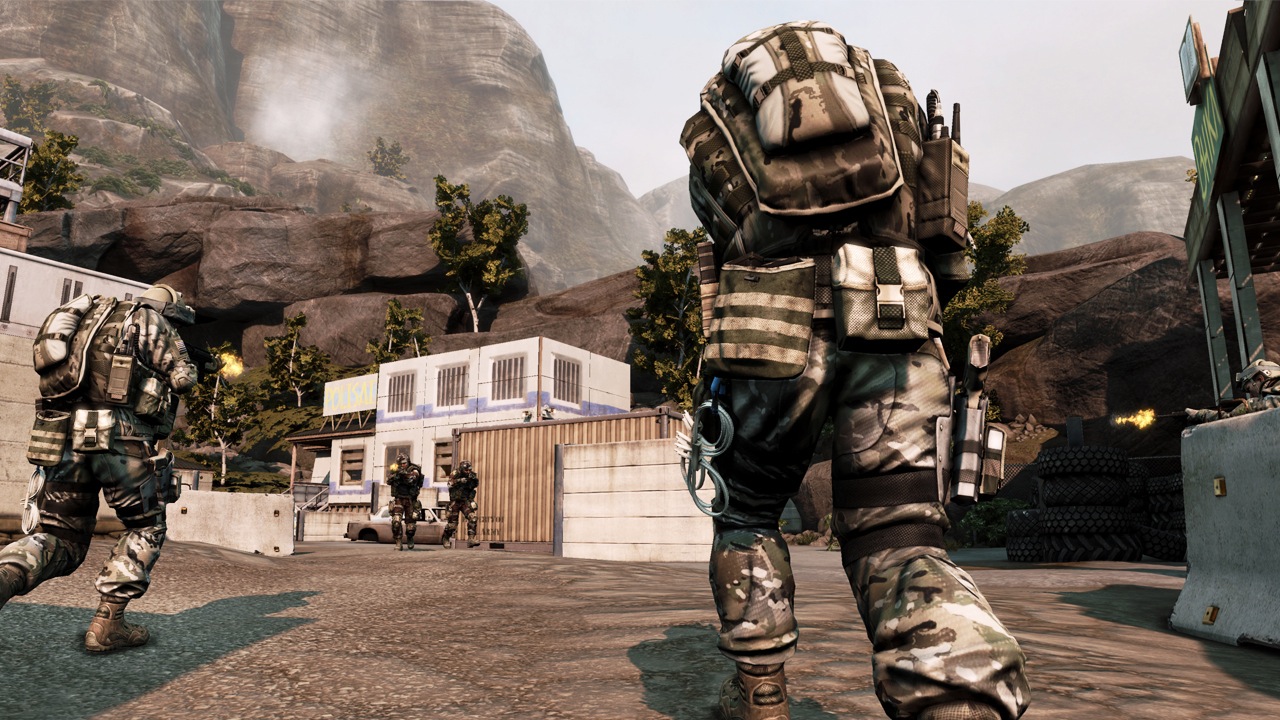 The US Army endorsed video game America’s Army: Proving Grounds,  will launch on August 29th, on Steam. Take a look at the official website for more details on the game and a number of media assets such as screenshots and videos. 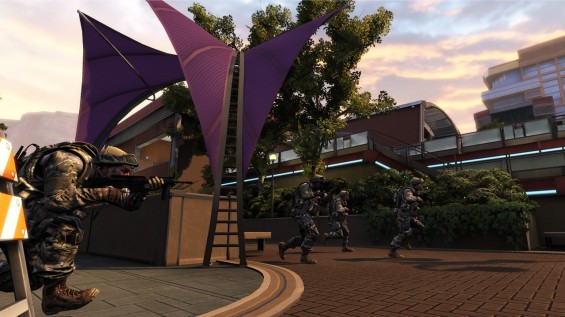 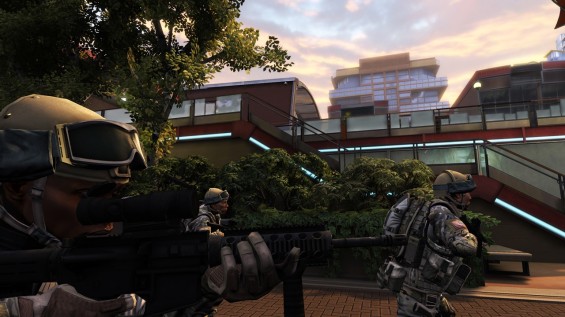 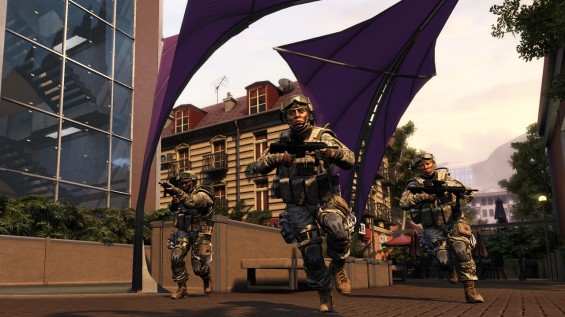 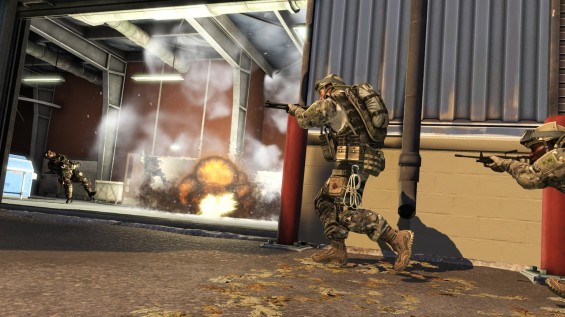 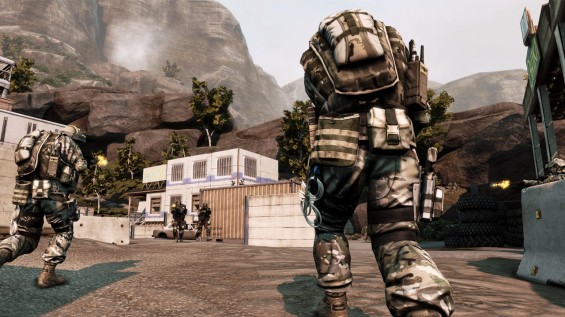 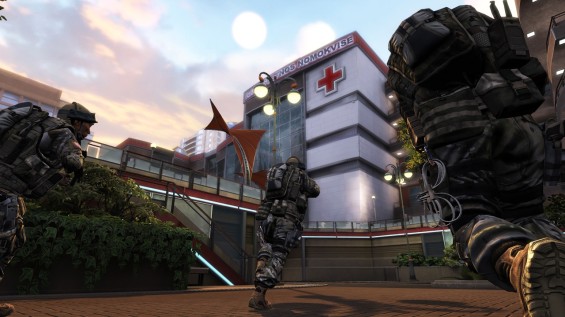 As with its predecessors, America’s Army: Proving Grounds (AA: PG) showcases the Army by emphasizing Army Values, teamwork, training and completing the objectives through gameplay that reflects the Soldier’s Creed.   Bringing the best features of the previous versions to a new America’s Army environment,  AA: PG stresses small unit tactical maneuvers and training that echoes true-to-life Army scenarios.  AA: PG reflects the current day Army by focusing on these smaller self-contained, full spectrum units that can carry out a variety of objectives during missions.

In the game, players will experience the type of positional tactical training that U.S. Soldiers encounter at a real Army MOUT (military operations on urban terrain) site.   Set in a fictional country, The Republic of the Ostregals, players are in the role of an 11B Infantryman practicing combat maneuvers at JTC Griffin, a fabricated training environment created by Conex modular containers and found materials.  This training is crucial to the player’s success as part of a Long Range Combined Arms – Recon (LRCA-R) unit, a full spectrum capable team that embarks on special operations missions behind enemy lines.

AA: PG features several training exercises designed to sharpen small unit maneuver skills.  Battledrill Exercises (BDX) are small engagements of 6 players vs. 6 players.  These fast-paced maps focus on the basic movements and maneuvers, allowing players to learn how the enemy might react and adjust their strategies for future engagements.  The game also features Forward Line Operation (FLO) training for 12 vs. 12 players. These larger mission-based exercises require players to use several skills learned in their Battledrills to achieve success.