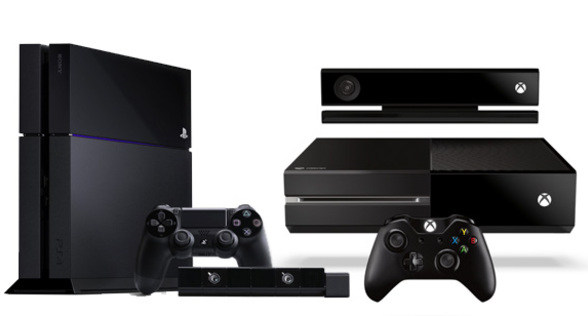 Amazon has just informed its customers that as part of a promotion it will be offering free release day delivery of games consoles and accessories so they arrive on time for those who order through them. This includes the PS4 and Xbox One games consoles which release later this year.

Free release day delivery is available for games consoles, PC and accessories in the PC and Video Games store now through to December 31st 2013.

We’re writing to let you know that we’re offering a FREE Release Day Delivery promotion for qualifying video games, consoles and accessories in the ‘PC & Video Games’ store from now until 31 December, 2013.

As someone who has already pre-ordered a qualifying item with Release Day Delivery, we’ll be removing the First Class delivery costs from your order as part of this new FREE Release Day Delivery promotion. This change will be automatically applied to your order before we send it to you and you won’t be charged for the delivery.

We’ll dispatch your order prior to the release day, with the intention that it arrives on the day of release.