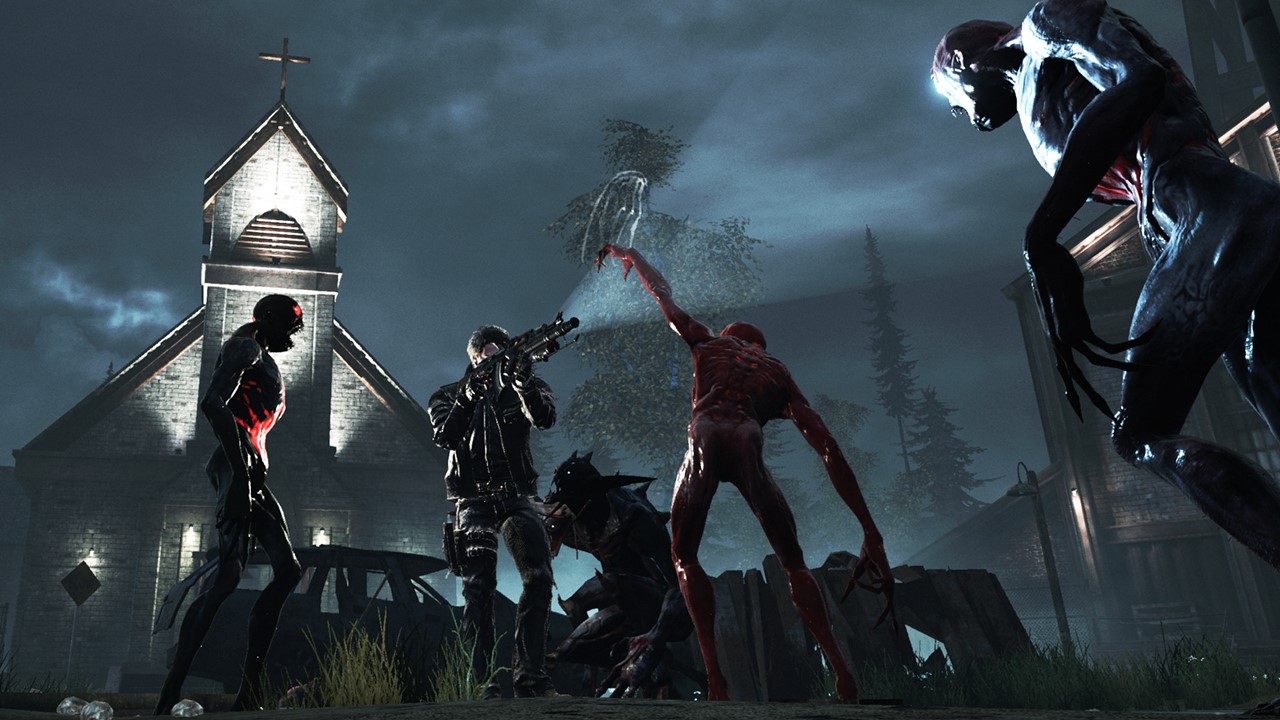 We previewed Atari’s Alone in the Dark Illumination way back in January when it was in an unfinished Beta state (see video below) with promises that the game would improve before hitting its full release this week. Well, sadly things haven’t gone to plan and what consumers are faced with is a prime example of why Steam refunds are the greatest idea since sliced dread. What’s perhaps telling is how the game is currently lacking any proper reviews aside from Jim Sterling’s 1/10 solitary opinion on Metacritic and the fact that for a new game it’s already sporting a 15% price cut before leaving the gate during the Steam summer sale.

Perhaps Atari ran out of budget to fully realise their game, but the bottom line is rather than ditch what is effectively gaming trash, they’ve decided to put Steam’s new refunds policy through its paces because frankly, Alone in the Dark Illumination is the kind of game you’d be hard pushed to get anyone to play for free let alone pay for. It’s an awful piece of software that laughs in the face of anyone who loves the series and is willing to overlook a few flaws. It basks in its own rubbish and is simply not worth the time of day due to inherent poor gameplay, lack of details, story, performance and any polish expected from a release in today’s overflowing market of releases vying for attention. It’s a shame having a series that was once on par with Resident Evil be dragged through the mud like this but this is a reality and warning to any developers who release games like this outside of what’s expected from Early Access. In under two hours, heck in minutes it’s quite clear Alone in the Dark Illumination isn’t very good and simply reinforces that games need to be sampled before any cash is put down. Unfortunately, Atari attempted to grab some early coin with a pre-order access to the Beta which we’ll assume means those people who succumbed won’t benefit from any refund unfortunately. We really hoped back in January that somewhere the game could be turned into something more than what it is today. Sadly that hasn’t happened, so praise the heavens refunds are now a positive reality and that other developers should take note that if they attempt to release trash they aren’t going to sucker anyone into buying their products without users genuinely wanting a refund and getting one if they don’t like it. The bar has been raised.