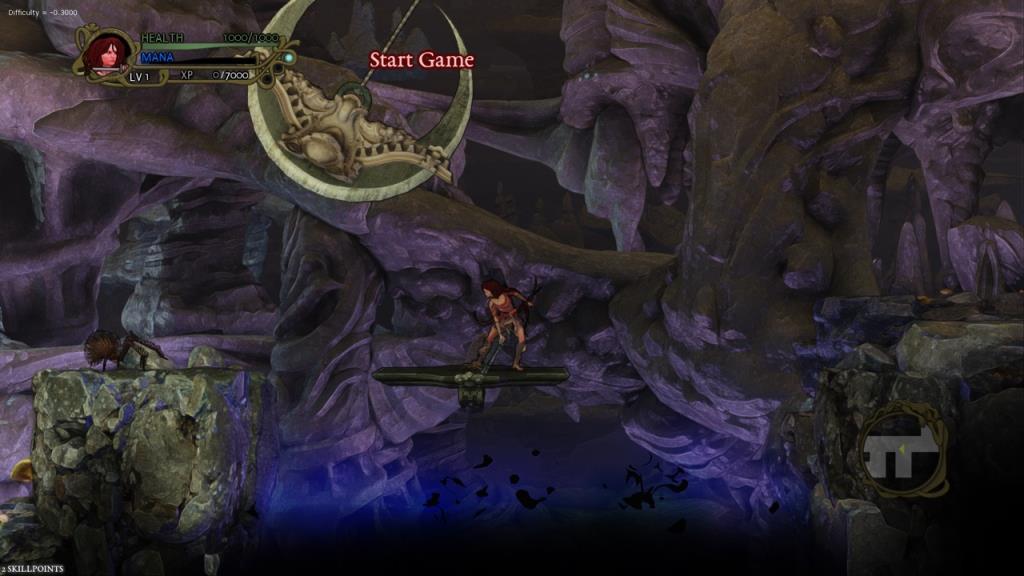 Not to be confused with Abe’s Odyseey, comes a side scrolling action adventure game from Atlus entitled Abyss Odyssey which is available now via the PSN for the PS3 at £11.99 (8.39 for PS Plus members) and on PC via Steam for £10.99.  Take a look at the launch and gameplay trailers and only wish it was also coming to PS4 (which it isn’t).

From indie Chilean developer ACE Team comes a new side-scrolling action adventure game featuring a complex fighting engine in procedurally generated levels that destines its three warriors to battle for an eternity. Enter the bold Katrien, the tortured specter Ghost Monk, and the ethereal Pincoya. Use the characters to perform combos, chaining attacks and releasing a flurry of blows in order to survive what lies beneath. Your path into the unknown may start out with three fierce warriors, but when you learn to possess your enemies, you can challenge the abyss with their skills and combat abilities. Each foe is as technically complex as the main warriors. Use these abilities available to you and attempt to figure out the infinite abyss. But the difficulties in accomplishing this great task doesn’t end there! The side-scrolling levels never play out the same way twice, from the monsters they are filled with, the locations of life-saving merchants, or the unique encounters and treasures to be found.