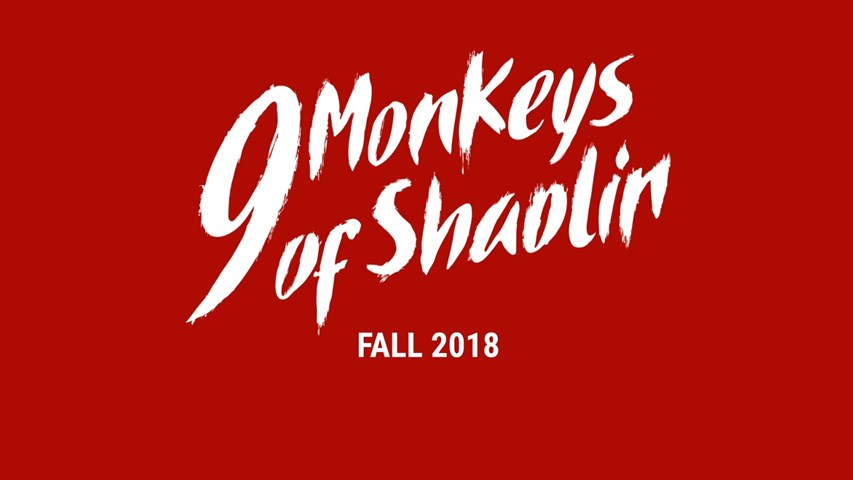 Sobaka Studio and publisher Buka Entertainment has released an announcement trailer for their upcoming fighting game, 9 Monkeys of Shaolin which is coming to consoles and PC in the Autumn of this year.

About 9 monkeys of Shaolin:

9 Monkeys of Shaolin marks a true rebirth of the iconic brawler genre in vein of old-school video games. If, as a kid you had hours of fun playing SNES or SEGA beat ’em up videogames crushing foes left and right then this new title from the creators of hardcore brawler Redeemer is definitely for you!

As a mere Chinese fisherman Wei Cheng you have to avenge the death of your friends and family slaughtered in a pirate raid at your peaceful village. Game protagonist is quite a tough nut to crack as he knows the basics of ancient martial arts only mastered by legendary Shaolin monks. Get your trusty battle staff ready for a challenging adventure in Medieval China and for merciless fights with hordes of various enemies.

Action-packed battles, user friendly controls and incredible atmosphere of great kung-fu movies of 70s – all this makes 9 Monkeys of Shaolin a perfect choice for every true fan of really hardcore brawlers.

-3 unique fighting styles: fight on earth, in the air or use mysterious magic seals. Combine these elements to defeat every enemy on your way.
Captivating narrative: discover the fascinating story of Wei Cheng and follow him as he rises from a simple fisherman to the master of Shaolin martial arts.
-Stunning visual style: unlikely combination of historical and mystical elements gives you an exciting experience from every scene appears on screen.
-Extensive character development system: you learn a great deal of ways to victory as you discover various unlockable perks, items and fighting styles.
-More than 25 different levels: Chinese villages, pirate ship, Buddhist monasteries, Japanese mansions, ancient ruins and much more.
-10 types of Chinese and Japanese polearms, each with its unique traits. Discover the landscapes to find new items!
-Co-op play: invite your friend to help you fight through growing waves of enemies and complete the game together.