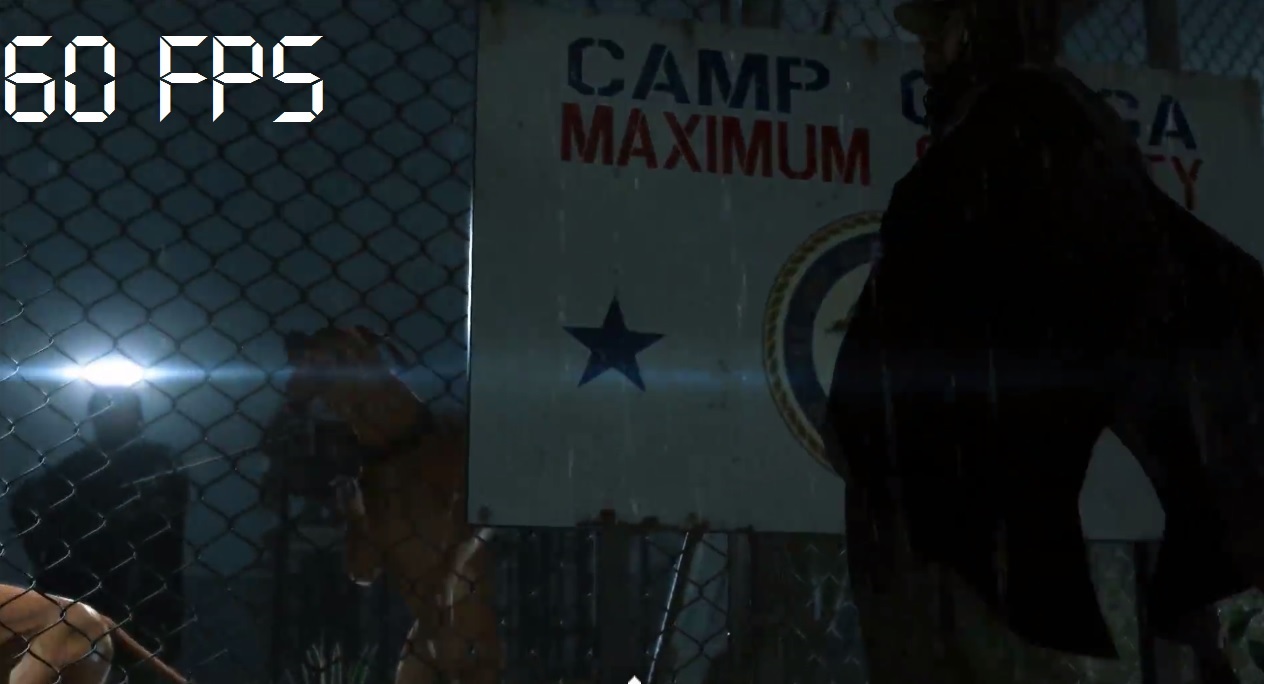 While the list of Xbox One and PS4 games running at 60 frames per second (FPS) is limited at present, there are a number of games which undoubtedly look fantastic using this format. Now that Youtube supports 60 FPS playback, we returned to some of the games which natively support it and captured some fresh footage to show how well the new playback operation looks. For gamers especially, the upgrade to 60 FPS means that presentations of gameplay will now look far more authentic than ever before, making the gameplay more akin to what is being seen by the player. Naturally, there’s still the issue of compression which lowers the overall quality of the videos on Youtbe, but this is certainly a step in the right direction considering many media outlets, publishers big and small opt to use the service to present gameplay footage. As one of the largest social media services available it’s easy to see why. Take a look at our Youtube 60 FPS gameplay demo video to see games such as MGS V Ground Zeros, COD Ghosts, Minecraft and The Last of Us Remastered on Youtube like you’ve never seen them before and if you want a comprehensive list of Xbox One and PS4 games which support 60 FPS then check this list here.