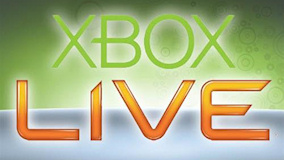 It can be construed that a vocal number of gamers – mostly core gamers no doubt – are up in arms over the prospect of the next Xbox being always online and potentially utilizing Data Rights Management (DRM) techniques to prevent piracy; but is this as big a deal as what is being purported. This year it has been reported that Xbox Live has over 40 million subscribers who some have paid for a service which the PS3 offers for free, and yet, 40 million plus gamers have still subscribed for whatever reasons and benefits and masses of PSN users connect to the service. Making assumptions here, but for the vast majority of those gamers who are members of Xbox Live, be that those with silver or gold subscriptions would suggest that their current gaming is all about connectivity and not the darker side of what it means to have a console that makes it a requirement. 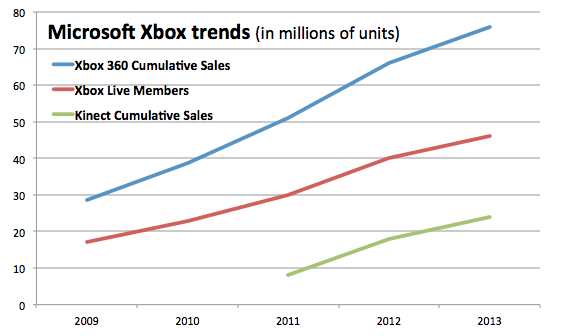 When we sign into Xbox Live, or PSN being connected is a standard feature and one that we don’t even think about, so why is there this huge furor over what the next Xbox will be like. If 46 million gamers are not that bothered and are already connected to the Live service one way or another, then should Microsoft really be that worried about those who are seeing the negatives of an always online console?

There’s perhaps a lot of rumors and misinformation floating around at the moment regarding the next Xbox considering Microsoft has said nothing of its future plans, but keeping it real, it’s obvious Microsoft will be quite smart about how they present the next Xbox. Imagine all those Call of Duty, Halo gamers, and how upset they would be with an always on Xbox…well it’s likely they won’t be because it’s no change for them. Microsoft would be very smart to actually turn the ‘Always On’ situation into a positive by making subscriptions a lot sweeter than the competition. But let’s not forget that gamers who indulge in many of the PS4’s features such as Gaikai  and the Playstation Network will also require some sort of connection to play ball.

It’s likely the biggest issue surrounding Always On, is necessity, and up until now it’s not been an issue with consoles. However, being forced into a situation which isn’t that big of a deal for many gamers is probably a catalyst of the overall sentiment than the actual issue itself.