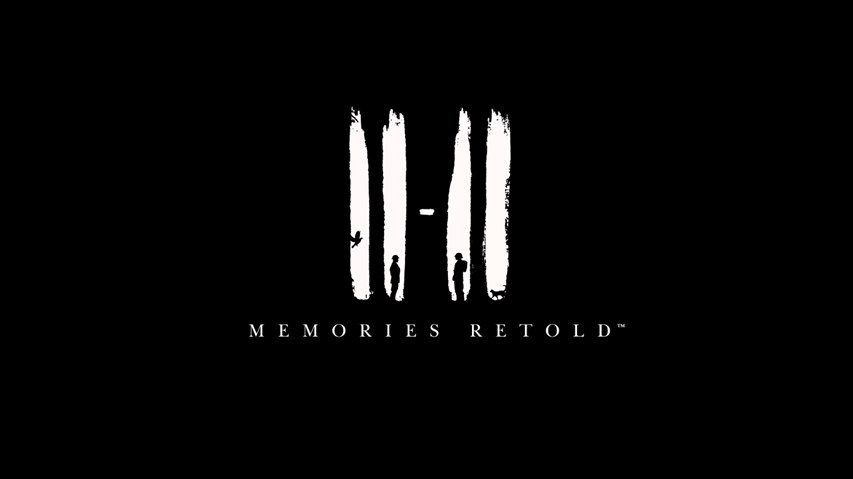 Bandai Namco Entertainment’s WWI story based game 11-11: Memories Retold launches on Xbox One, PS4 and PC. They also posted some interesting facts from a survey which suggests few know many details about the war.

The research of 2,000 people revealed that a fifth (20%) of people do not know which year the war begun or the year in which it ended (20%). Additionally, over a quarter (28%) of people can’t name the Battle of the Somme as a key event during the global conflict.

Just under half (49%) of people know that the assassination of Archduke Franz Ferdinand was one of the major causes of WWI.

The poppy as the national symbol of Remembrance is also incredibly important to Great Britain, yet nearly a third (30%) don’t know that the symbol comes from John McCrae’s now famous poem ‘In Flanders Fields’ – inspired by poppies growing across battle-scarred fields.